Including Kids in Fantasy Football Leagues

My husband has been in a family Fantasy Football league for several years. In recent years, he allowed our younger son (who loves football!) to help him make decisions on players and stuff. Then, I added a team. Another uncle left the league, we expanded the league size, so more kids (cousins) got their own team. Now, 25% of our league is Fantasy Football for kids.

Needless to say, with three of us with our own teams, there’s a lot of football talk in our house. And can I just say? Wow! Sure, Fantasy Football is a hobby or pastime, but there is a lot of educational value, too. I never realized it!

I love it when our kids get the opportunity to practice or learn a skill in a low-risk environment. And I’d say a Fantasy Football league is low risk. You gather up some friends and family members, and most of the websites are free.

Even if you’re a parent who knows nothing about the NFL, you can still play. The website will tell you how many players you have to pick for each position and so on.

There are even some social skills to be learned. Such as winning and losing. Fantasy football is based on how well each individual player does, not a team. Even the person who picks the most random players is going to pick some good ones and get points each week.

Emotional Control: It’s not going to be possible to pick all the players from only teams that you love or are emotionally attached to. You’re going to have to pick players that you may not like, and overcome that. But if you do not look past your emotions, and only pick players that you like, you’ll never get enough points. In fact, diehard football fans tend not to do as well with their FF teams because they are too emotionally attached to their players. You’ll also win and lose every week.

Flexible Thinking: Again, you’re going to have to pick players that you don’t like, as they may be ranking higher than your favorites. The best player option you have that week might be someone from a rival team or city. It also seems silly at first to put two rival players on the same team, but that’s how it goes.

Impulse control: Throughout the season, you can add, delete and trade players. However, once play has started for that player, you cannot move them that week. Also, some bidding and trades takes place overnight. You have to learn patience. Last Saturday I put in a bid on a player that did not come through until after Monday night football was over. These are league rules to make it fair for everyone, but it can protect you from making impulsive decisions.

Organization: Managing a football team is a big job, even if it’s just pretend. You have to look at overall predictions, injury reports and select your best options every week.

Planning and Prioritizing: Same as above. Every week you want to play your players that will bring you the most points. That takes planning, especially since play one week can result in injuries that affect your entire team.

Self-Monitoring: I struggle with impulse control myself. And I’m a FF newbie. I made one rash decision and added a player from waivers, and it was a move that could be done instantly. I regretted it, as that player was on the injured list and I was stuck with him. My husband is constantly telling our 11-year-old, “Don’t make your decisions based on one game, everyone has a bad game. Plan for the entire season.”

Task Initiation: If you don’t stay on top of your team, you’ll lose. I get it, people get busy. But if a team has a bye week and you played them–you’ll get 0 points for them. If someone moved to the injured list and you didn’t bench them, you’ll get 0 points. Managing a successful team takes monitoring and task initiation.

Working Memory: I swear I’m not making this up, but FF is improving my problem solving and working memory skills. I know very little about professional football, believe me. I root for the home team (Go Birds!) and that’s about it. But, I want to do well at this. It would be fun to beat my husband too. So while it’s fun, doing these tasks and exercises is working my brain in ways it hasn’t been worked. Much like doing a word puzzle or sudoku, it’s good for you.

You really don’t have to be an NFL expert to play Fantasy Football. And you can learn and practice valuable Executive Functioning Skills. Set up a league, for free, today and start playing!

242 Shares More Colors in ASL If you are trying to learn sign language, learning clusters or groups of words is a great way to start. Many people start with numbers in ASL, or fingerspelling. But learning common ASL words and practicing them throughout the day is a great way to build up your ASL… 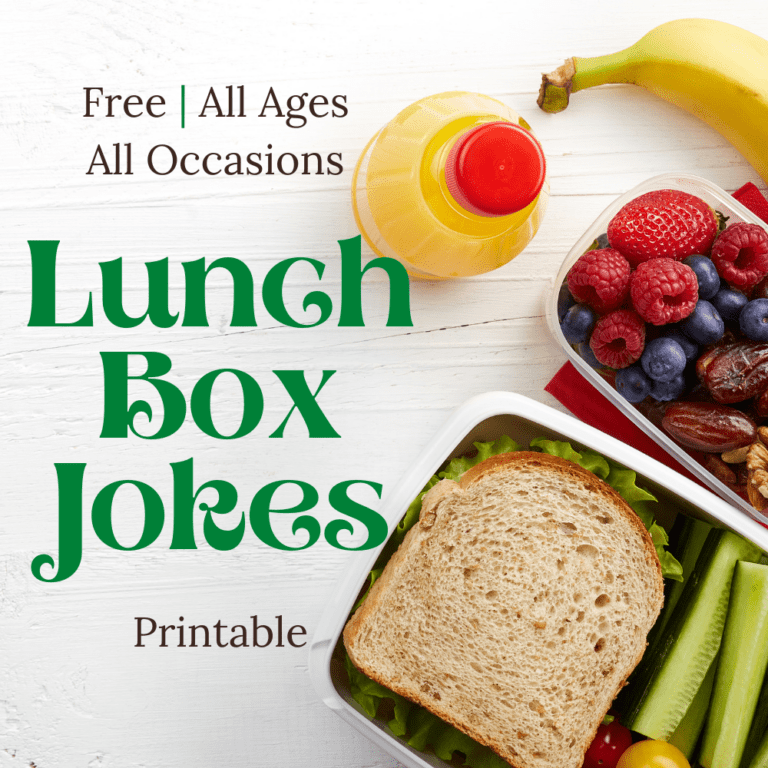 2.8K Shares More Lunch Box Jokes If you asked my son, he’ll tell you that he’s too old for me to be putting things in his lunch box, like printable lunch box jokes. He’s 12. He rolls his eyes at dad jokes, which are plentiful around here. And, he dutifully packs his own lunch every… 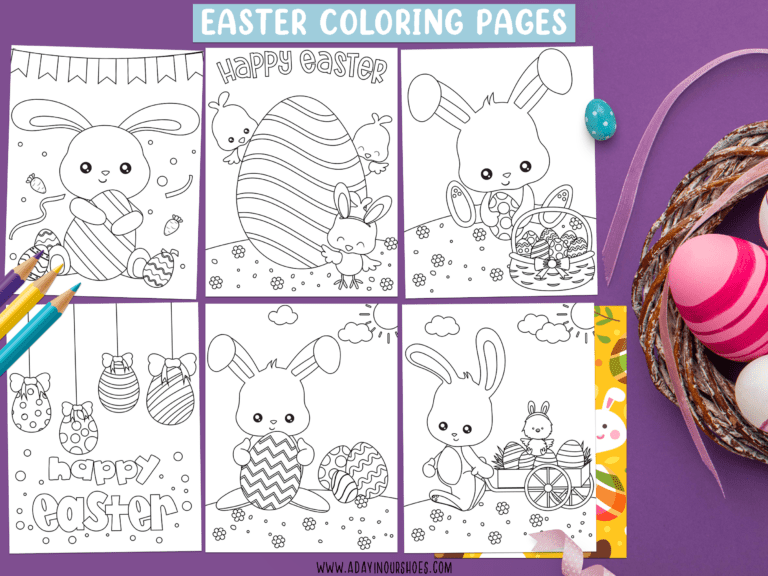 5 Shares More Easter Coloring Pages When holidays come near, any parent or teacher will tell you, kids get antsy! Especially if a holiday like Easter is associated with time off from school and work. Like Spring Break. At home or at school, it can be hard to keep kids focused on school work. Especially… 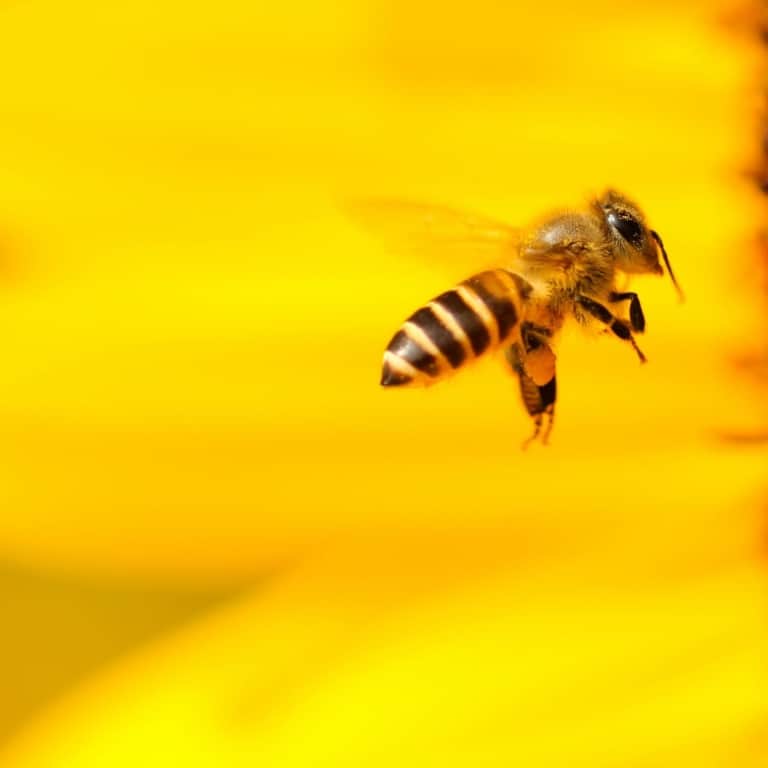 13 Shares More Bumble Bee Activities I think everyone has a love/hate relationship with bees, right? I mean, they’re essential to the planet, but many are afraid of them. But, we can’t appreciate and save what we don’t know–so it’s important to teach bee appreciation early. And, contrary to popular belief, bumble bees rarely sting… 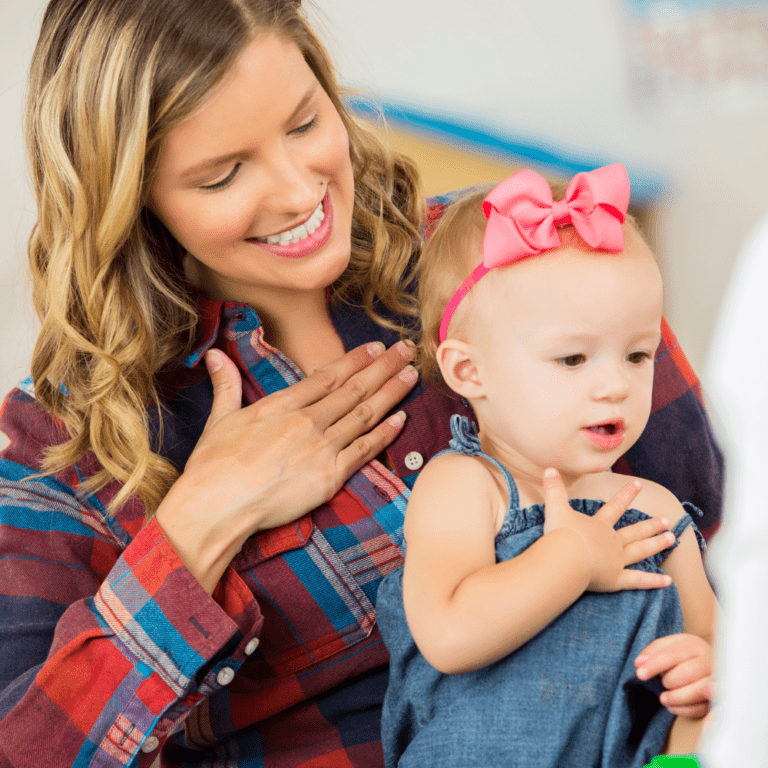 Learning numbers in ASL is one of the easiest ways to get started in learning ASL. Free worksheets for numbers 1-10 in ASL, coloring pages, free PDF.