“Who gets to decide what is an age-appropriate interest for a disabled or autistic child?” This is an issue that has been on my mind a lot lately. My son will be 9 this summer, and as I’ve posted many times, he just loves all things Sesame Street. I’m starting to wonder if I should try harder to encourage other interests. Perhaps something more age-appropriate.

At a very early age (between 6-12 months) he showed a strong preference to all things Elmo, which of course is normal for babies and toddlers. What we didn’t know, since he was not diagnosed with CVI until age 2, is that he also has a strong preference for rich, saturated colors.

Actually, all babies prefer those kinds of colors, which is why things like Sesame Street and Barney are more popular than pastel colored things. He has moved from Elmo to The Count to Ernie and back again. But he loves his Sesame Street toys and books, and it’s why I continue to be an ambassador for Sesame Place. We love it that much. It’s fun for him and nostalgic for me.

But, while Sesame Place has rides and attractions for tweens and up, Sesame Street is thought by most people to be for the preschool set. Maybe up to Kindergarten or 1st grade, but not much past that. Am I right?

For the most part, I have fostered and encouraged his interest in this while at the same time trying to introduce him to new things. Birthdays and holidays around here almost always have a bunch of Sesame Street items to be unwrapped and I am always on the hunt for more when I am out consignment shopping (he is very hard on toys and they wear out quickly). Almost daily, he reads one of his many Sesame Street books on his 35-minute commute to school.

But lately, I’ve been wondering how much I should be encouraging rather than discouraging this interest and making a stronger attempt to introduce him to more “age-appropriate” things. Last year I told the folks at Sesame Place that I felt that 2014 would be my last year as an ambassador, and then in 2015 I wanted to apply and be one again, still mentally telling myself that this would indeed be the last year as ‘Kevin is getting too old.’

Hearing from an actual autistic person

Then I saw a comment in a Facebook group from a young man who has autism and is an outspoken self-advocate. He posted:

There is nothing age inappropriate about liking things.

That really got my wheels turning. I mean, he’s right. What is so inappropriate about liking things? Just because they were not designed with your age group in mind, why is that wrong?

Think of the grown adult who dresses in costumes and collects all kinds of memorabilia to a character or comic book, and going to Comic-Con. We may call them nerds or geeks. But I do not find that they are treated with the same disdain as a 15-year-old with autism who is still reading Thomas books and playing with Thomas trains.

Do large organizations (like Disney) create entire protocols, in an effort to steer these folks who “are just really big fans of something” in a different direction? Nope, they feed the interest. Two organizations that I loathe have created entire documents and help for parents to force their kids out of this, to somewhat force a type of normalcy.

As I am writing this, there is a grown man on TV dressed as a soldier, talking about the Civil War re-enactments that he does. No one bats an eye. He’s even invited to a major station to promote it! Why?! Just because it’s educational? So is Sesame Street!

My dad has a friend who travels all over the place and dresses like a cowboy to do cowboy shoots. And all I ever hear about that is, ‘Oh, that looks like fun!’ No one thinks it’s odd that a grown man is playing cowboys. So why the double-standard when it comes to our kids?

When I think of what internally bothers me about Kevin playing with toys for younger children, I have 3 main concerns:

Ok, so the first one is all about others, not my kids. If others have a problem with it, it is indeed their problem, not mine. I will address all bullying concerns as they happen and as I hear about them. I personally don’t care what others think of me and the side-glances that I may get in a restaurant if he has a Sesame Street toy. Everyone is different and if he’s not bothering others, people need to learn to be more accepting. (I think this is a mantra we should adopt for a lot of things we see, not just older kids with toys!)

Should We Force Age-Appropriate Behavior?

As far as age-appropriate skills, I wouldn’t force my non-disabled child to perform tasks before he is ready, so why would I do it for Kevin? You can guide, you can encourage, and you can challenge. But if a child doesn’t have skills, they don’t have skills. You just teach and practice more. Taking away the toys and items that they do have success with, I don’t see how that is helpful. Just like I wouldn’t take away Brian’s beginning readers and force him to read War and Peace, why would I take away things that Kevin is not developmentally ready to part with?

I suppose the case can be made that some kids do not have the ability to move past some topics and that they perseverate and that we cannot expect them to do this on their own. I still do not expect Kevin to do it on his own. I still will encourage him and challenge him, but at the same time allow him to enjoy what he loves.

The third one I no longer struggle with, as it relates to #1. Society already mistreats him or he is misunderstood. If he has a Sesame Street toy at a restaurant, am I really dooming him or the disability community to more mistreatment and more misunderstanding? I don’t think so.

Again, back to my mantra at #1, more understanding and acceptance is needed. And I don’t think taking away things that my son likes go to help the cause. In fact, in many cases, these toys and items are calming and reassuring to these kids and help them in public. Taking away a support item may create outbursts or tantrums and then I have created a situation.

This isn’t just kids with disabilities, this issue has been discussed regarding older people and Alzheimer’s or dementia. Doll therapy is also somewhat controversial, but as the first commenter on that article states, ” It is all about feelings, and if a doll produces good feelings then, by all means, let it be. While it is heartbreaking to watch, but my friend is experiencing calm That is worth everything.”

It is heartbreaking to watch a loved one regress with Alzheimer’s, just as it is painful at times when Kevin is not performing at the same levels as his peers. Just over spring break, I had a meltdown in my neighborhood. A few of us were standing around talking while all the neighborhood kids zoomed around on bikes and scooters.

It hit me like a ton of bricks–that Kevin wasn’t there. And he should have been there, zooming around like all the other kids. But, he was at home playing with his preferred toys since he does not have the skills yet to ride a bike or a scooter. I encouraged him to join us but he didn’t want to.

He was at home doing what he preferred, what he enjoyed.

So who am I to take that away from him?

12 Shares 10 More I’m a doer. I do things. Lots of things. When I was working full time out of the home (mostly in people management) it was trendy to have your employees’ personality and management styles analyzed. Yep, certified Type A, ISTJ person, that’s me. Doing makes me feel in control. ‘Focus on…

734 Shares 6 539 More Become an IEP Educational Surrogate Have you heard of being an IEP educational surrogate parent? Many times parents ask me how they can give back to the special needs community. Particularly for those who have their own child’s situation settled and stable, and have the knowledge, but maybe not quite… 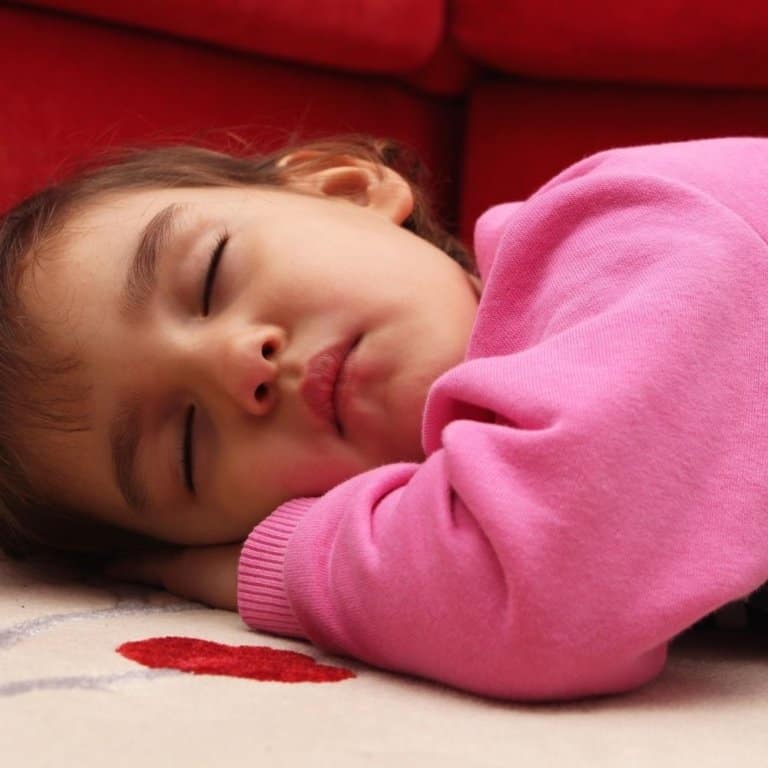 749 Shares 598 More ADHD and Sleep Have you ever walked into your child’s room to find them sleeping on the floor? I mean, you put them in bed, and you find them curled up on the floor. Or, if you’re like me, you feel like your autistic child is sleeping too much. Raise your… 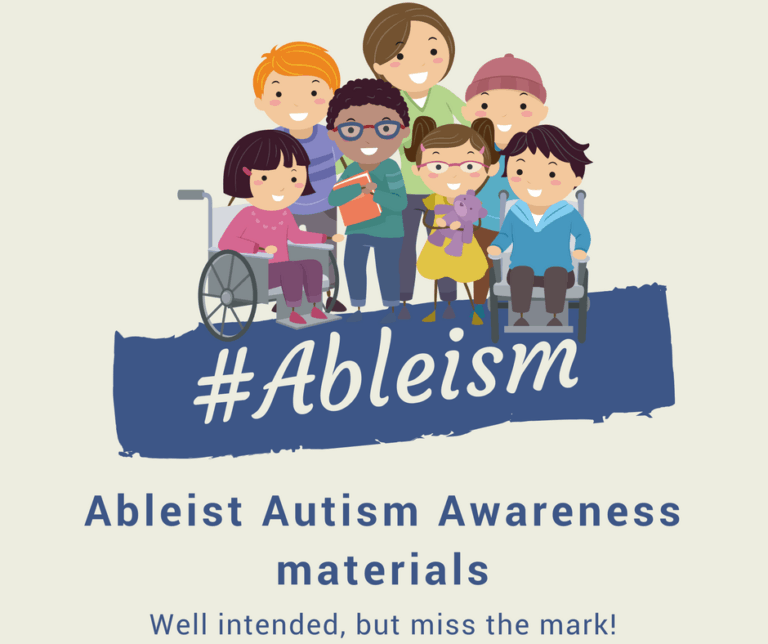 2.1K Shares 384 More When “Awareness” is Ableist. Last week, I did a post about a video that was going viral. I said then, and still think, that it’s ableist. Not to pat myself on the back (ok, maybe a little), the well-known activist Alice Wong agreed with me and shared my post. Her group… 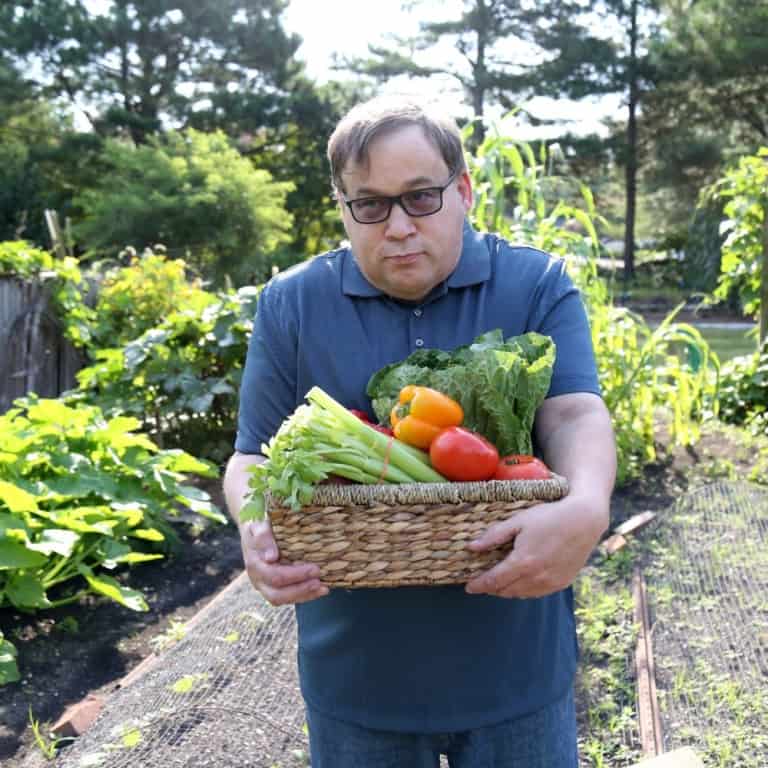 Parents, you need to take ownership of the IEP transition goals and process for your child. Here’s how to start.