If your child has an IEP, and you’ve been immersed in the world of special education, at some point you have probably heard parents talk about “a neuropsych.” In fact, I was on a conference call a few weeks ago about IEPs for a specific genetic condition, and one of the people on the committee said that we should be recommending that “every parent should get a neuropsych.” That comment literally made me wince and grimace, which I will get into in a minute. But let’s start at the beginning.

What is a Neuropsych?

Neuropsychology is the study of the relationship between the brain and behavior. A neuropsychological evaluation is an assessment of how one’s brain functions.

A neuropsychological evaluation will measure a person’s abilities, such as:

The evaluation includes going over the student’s personal history. This may include medical and school records. Best practice is also that the evaluator will go to the child’s school, observe and evaluate them in the classroom setting.

Neuropsychs (to my knowledge) are not part of the standard IEP evaluation process in most school districts. Most school districts do not have a neuropsychologist on staff, so it is considered an IEE. Also, it is likely that your child’s evaluation done by the school was done by a team of evaluators. A neuropsych will be done by just one person.

Maybe this is a good analogy. You go to your regular pediatrician for an issue the first time. When she cannot figure out why your child is sick, or what she prescribed did not work, you go to a specialist. That’s kind of what a neuropsych is–the current IEP isn’t working, and after trying multiple strategies, you get a neuropsych to dig deeper into the issues.

There’s a common misperception out there that if you request an IEE, it has to be a neuropsych. Not true! In fact, I had two–one just for vision issues and one for feeding.

Are neuropsychs just for kids with IEPs?

No, absolutely not! Anyone can get a neuropsych. I’d love to have one on myself (but they’re expensive). They are common in any medical field that deals with the brain and behavior. If a child or adult is a victim of a TBI, chances are they will get a neuropsych at some point. They are also very common in the field of studying Parkinson’s and Alzheimer’s diseases. For this reason, you should choose a neuropsychologist that specializes in the area(s) that affect your child.

In the world of IEPs, they are common with a lot of kids. Particularly those with dyslexia, autism, ADHD, and IDD.

What to expect during a Neuropsych.

Once you choose a neuropsych evaluator for your child, they will explain the testing process. It takes several hours and may occur over a few days. While location shouldn’t be your primary deciding factor, know that if you choose one far away, you will have to drive to that office several times over a few weeks.

The evaluator will likely want to interview you, your spouse and other educational professionals who know your child. Again, best practice is that they also will observe your child at school.

In addition to 1:1 interviews with both the parents and the child, the child will take a series of tests and assessments on paper. This may include, but is not limited to, some assessments you may have already heard of, such as the WIAT or the WISC.

Once the evaluation process is complete, the evaluator takes time to compile all the results into a report. Again, it is best practice to bring the family in for another appointment to explain the findings and the report to you. However, I have heard of a few cases where the evaluator just mailed them the report. If in doubt, ask for that extra appointment.

Note: If the school is paying for the neuropsych, you want to determine upfront what happens with the report. Who gets the report first, the family or the school? This will prevent headaches later.

Why do Parents ask for Neuropsychs?

I find that there are two main or common situations when parents ask for a neuropsych.

How much does a Neuropsych cost?

I live in suburban Philadelphia. Around here, the price range of a neuropsych is $5000-$10,000. This is because they are time and labor-intensive, and you’re also paying for the evaluator’s expertise. They are an extremely comprehensive evaluation, which is why parents love them. I mean, c’mon, look at that bulleted list at the beginning of the post! Who wouldn’t want all that information about their child?

Maybe your child doesn’t need such a comprehensive evaluation. Instead, you may want to consider a targeted test, like one for just pragmatic language.

To find a neuropsychologist, just use your internet searching skills. This is a specialist, so take the time to research and choose a good one.

How do I get the School to pay for a Neuropsych?

Obviously, cost is a prohibiting factor for many families. And schools! Since 15% of all students have IEPs, they can’t be handing out $10k neuropsychs to every parent who asks for one.

And this is why I cringed when someone in a committee meeting said that “all parents should ask for a neuropsych.” It’s just not going to happen from the schools.

If you click that link, it will give you guidance on how and when to ask for an IEE. Before you do that, please read your IEP Procedural Safeguards. If a school denies your request for an IEE, they are required, by law, to file for Due Process. This catches many parents off guard when they receive the PWN in the mail stating that the district has filed for IEP Due Process.

Your insurance may cover a neuropsych so look into that.

I had a neuropsych done privately and the school won’t do anything.

Yes, happens all the time. Parents who have the knowledge and the financial means go out and get a neuropsych. Then they hand the neuropsych report to the IEP team. And nothing changes.

Per IDEA, schools only have to consider the information presented to them from an outside evaluator. This is the same expectation, regardless of whether you or the school pays for the neuropsych. I personally recommend that you try to get the school to pay for it because they are more likely to follow recommendations that they paid for.

Still, many schools pay for one and then they refuse to heed the information and recommendations in the report. Makes no sense, but it happens.

If you get a child a neuropsych, which is an IEE, all it does it make your case stronger. But it holds no guarantees that your child will receive more or different supports and services. You may still have to use your procedural safeguards and take the district to Due Process or IEP Mediation to have their needs met.

Hopefully, this has given you more information to make your decision. The neuropsych reports that I have seen are fantastic pieces of information. I once had a mom tell me, “This is the first time I have ever felt that someone really ‘gets’ my son.”

Good luck with your decision. Again, take your time, do your research, and learn all the moving parts in the IEP process. 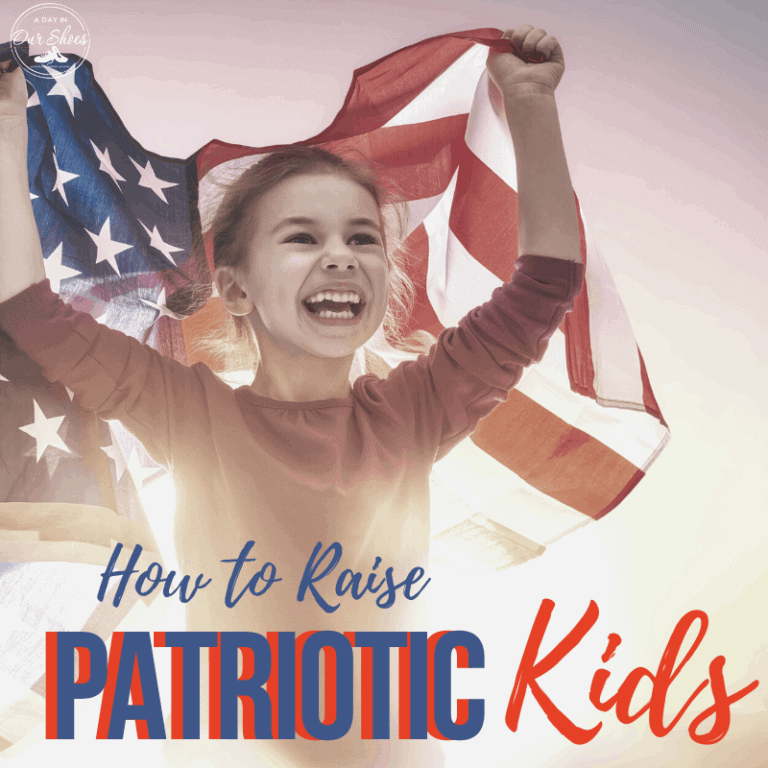 871 Shares 453 More Patriotism for Kids Patriot. It’s a word that gets tossed around a lot lately. And misused a lot, in my opinion. Yes, here in America you can publicly disagree with your leaders and your government. But, the mere act of disagreeing does not make you a patriot. Hate is not a…

68 Shares 50 More Mindfulness and Meditation for Kids We have a lot to think about these days. I don’t even think I could list all that’s wrong with the world right now. For one, it’s too depressing. It’s completely natural to feel overwhelmed right now. And, as parents, we often cannot let our true… 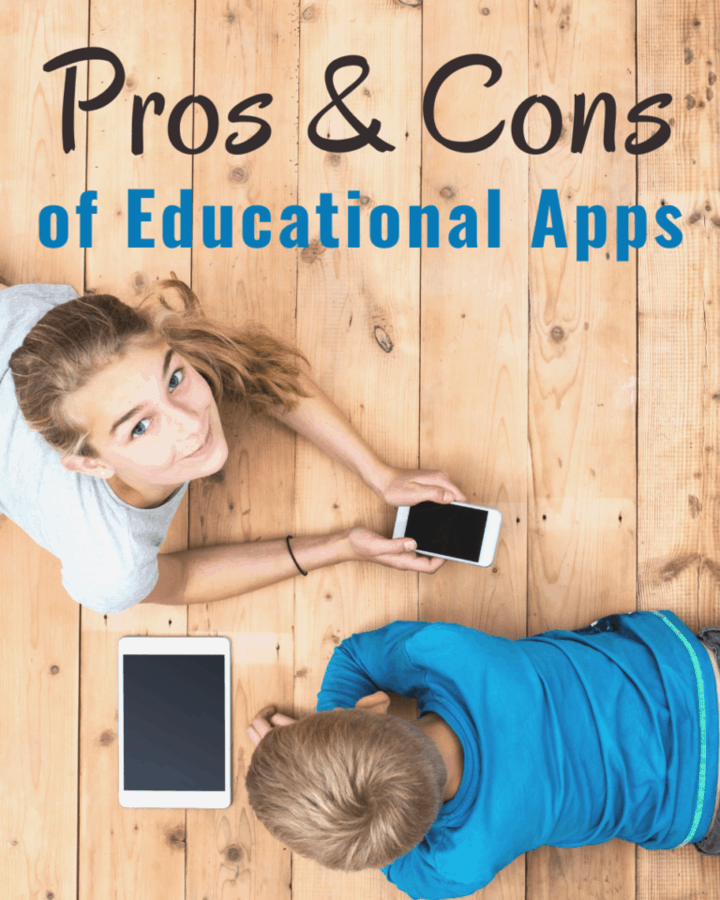 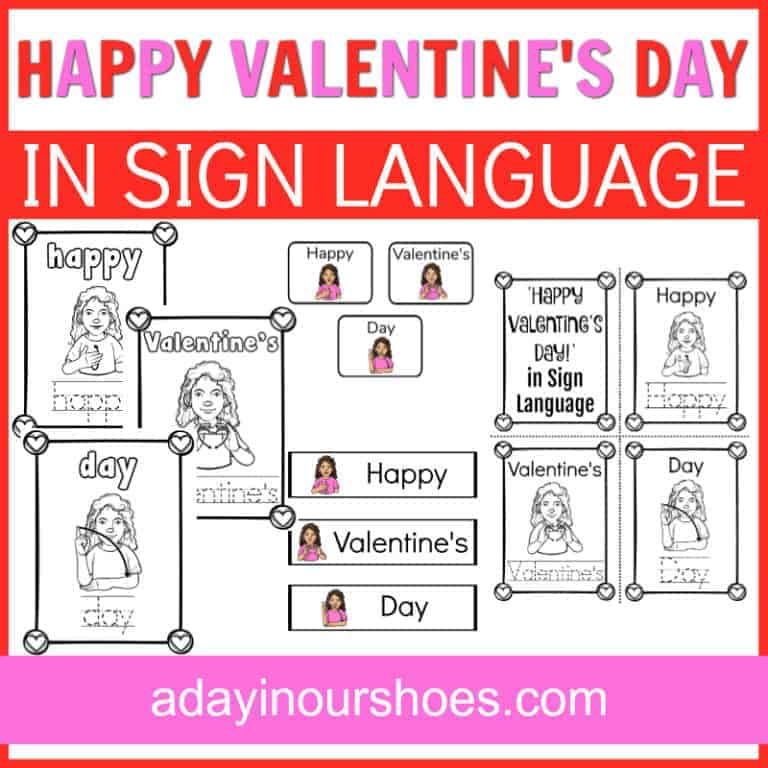 1.3K Shares 1.2K More How to Say Happy Valentine’s Day in Sign Language What a cute idea! Valentine’s Day cards in ASL. Did you know that ASL is the 4th most used language in the United States? It is! When I heard that statistic, I was amazed. All the more reason to make the extra… 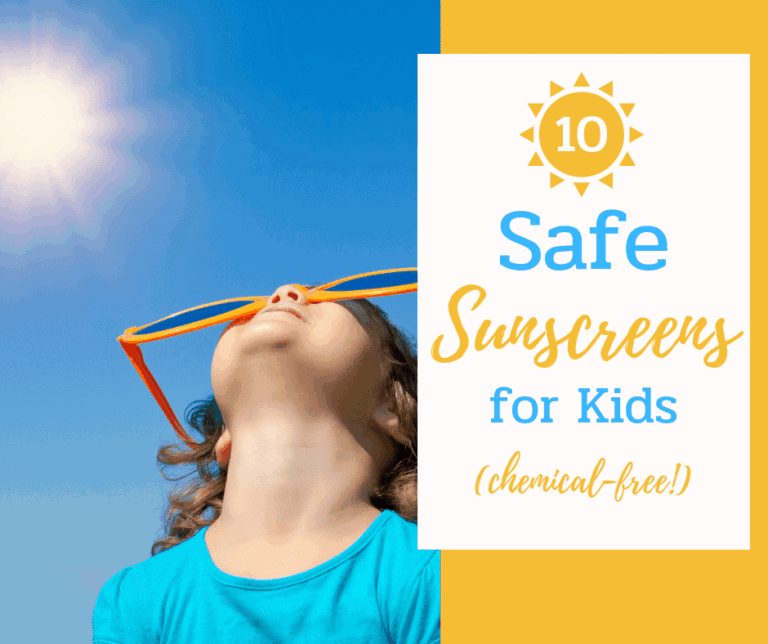 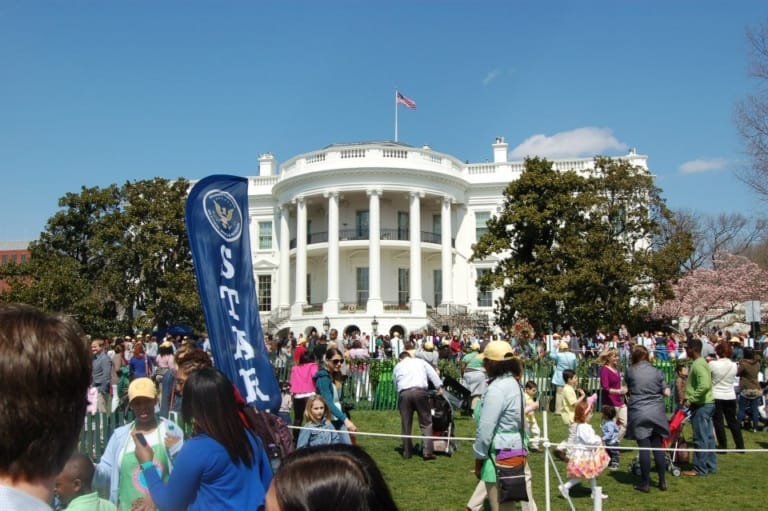