This is coming up more frequently in the Facebook group. Your child had an FBA, they have a behavior plan in place, and behaviors are still occurring. Sometimes repeated suspensions are still happening. So what do you do?

I have a whole separate post, written by a BSC, that explains what goes into a solid FBA and Behavior Improvement Plan. You can read that post first, or this one first. I will reference it a few times here but felt that this was worthy of its own post.

A solid behavior plan is intended to change behavior. Success doesn’t happen overnight. However, if the reinforcements in the behavior plan are meeting the child’s needs (same needs that were being met by the undesirable behaviors) noticeable change should happen shortly.

Note: Before adding a Behavior Plan or Behavior Goals to your IEP, please read:

The Many Flaws of School FBAs and Behavior Plans

Child is Still Acting Out

The main theme of this post is: Your child has an IEP, Behavior Plan in place, and is still exhibiting undesirable behaviors. These behaviors continue to affect his/her education, which may appear in a variety of ways, including:

Please note that the above bullet points all are hyperlinked to other posts explaining those issues in greater detail. This is a complex issue, and can’t possibly be addressed in one blog post.

A child who still exhibits negative behaviors despite having a behavior plan in place does not automatically indicate a denial of FAPE. But, it might.

But, there are three things I know about your FBA if behaviors are still occurring. Your child’s Behavior Plan is either:

Insufficient: When the FBA was done, the evaluator(s) either failed to identify important behaviors or new behaviors have developed. And so, you would request another FBVA.

All behavior tells you something. A good FBA will decode that message for you. All behavior, even negative behaviors, satisfy a need for a child. Whether that need is task avoidance, anger/anxiety release, or seeking attention (just a few examples) your child’s needs are being met by this behavior.

For example, many kids with autism exhibit ‘undesirable’ forms of stimming in public. Stimming satisfies a need for a child. Redirecting from stimming to not stimming will not be successful. The child’s needs are not being met.

You would instead try redirecting the socially unacceptable stim (say, head-banging or screaming) to a more socially acceptable stim, such as a fidget toy or other activity. (and please don’t email me about how stimming is acceptable–I know it is, and I accept it. However, we are doing our kids a disservice if we continue to allow negative behaviors that make them a target in public; and that can be done without shaming a child.)

As an advocate, the word “redirect” is really becoming worthless on IEPs and BIPs. You cannot just redirect a kid to any activity. If it does not meet the needs listed above, you’re just chasing your tail.

Now, great. You’re thinking “Fantastic, but the need is task avoidance.” No, dig deeper. The behavior is task avoidance, manifesting itself in a variety of forms. Why is the child avoiding the task? Chances are they do not have the skill set to complete it, so they avoid it. This is very common with ADHD, Autism, Dyslexia and IDD, just to name a few. A child lacks the skills to be successful at the required task, so they avoid it. Support the child’s educational needs, and behaviors often work themselves out. It is very common for a child with autism to not have his/her needs met, and over the course of time, child gets frustrated and moves more toward being ED. The child is not ED!

What to do to fix a Behavior Plan

Get out your child’s behavior plan and FBA report. Decide what you think is the issue and write an email.

You’re likely going to be requesting either a new FBA or that changes be made to the behavior plan. While some IEP issues are appropriate for a no-meet IEP addendum, I don’t think this is one of them.

Behavior, for me, kinda ranks higher than other issues and the whole team should meet, discuss, and be on the same page. Behavior is what gets a child suspended, expelled and on the School-to-Prison pipeline.

List your concerns in writing and what you are asking for–either a new FBA, or to meet and change the behavior plan. Like anything else, use the IEP process, ask for a PWN and make sure you read your Procedural Safeguards.

Negative behavior is what affects a child’s social role in the classroom and their community. It’s what people see, people being peers and adults. And why it’s so important to give a child appropriate coping skills or teach them the skills that they lack. 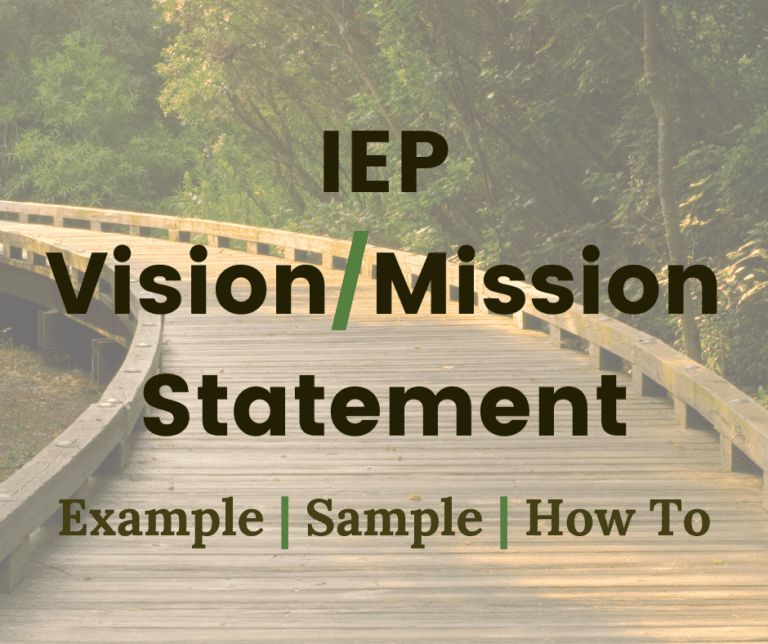 1.9K Shares 9 11 992 More Why your IEP needs a Vision Statement It’s called the Black Hole of 21. Once you are comfortably settled into the IEP world and get to know other moms, you’ll hear complaining and worrying about “transition.” Transition means many things, but in our world, it means the time period… 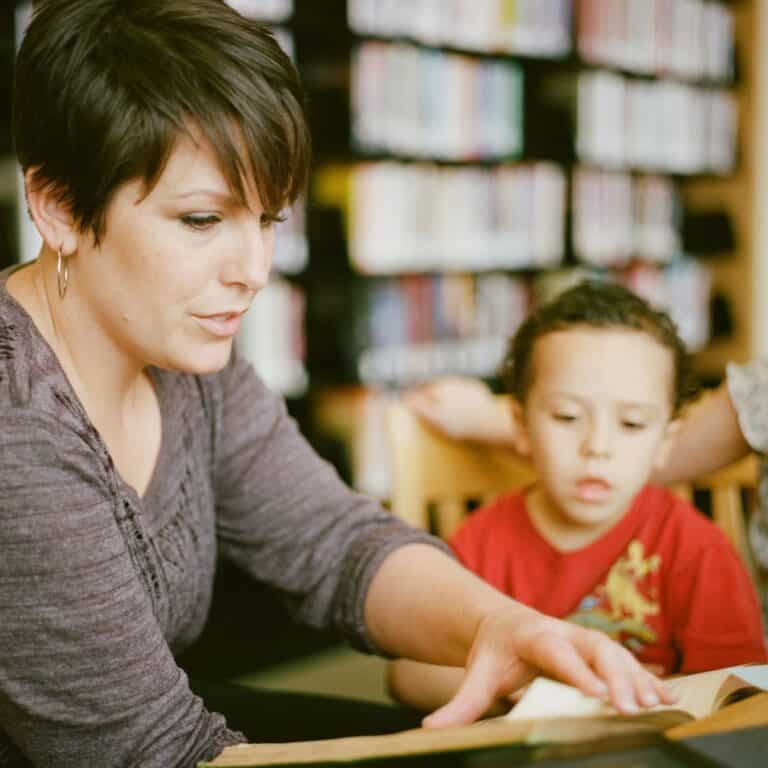 15.2K Shares 5 More Kindergarten IEP Goals and Objectives So, there’s a reason why I am now just doing this post after the blog is more than 10 years old. I am philosophically opposed to this list. It doesn’t make sense to make a list of kindergarten IEP goals. No, really, stay with me here…. 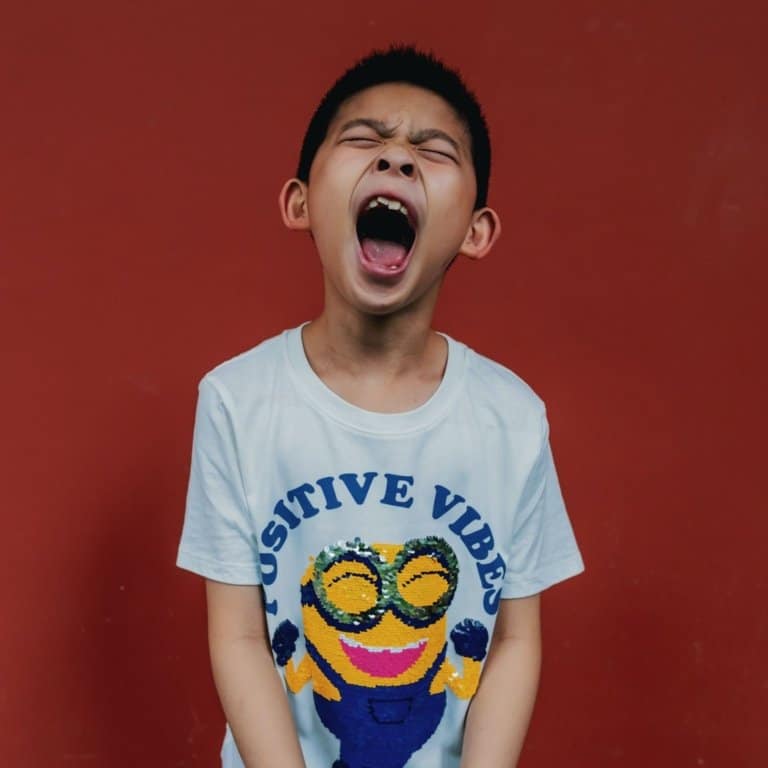 Emotional self-regulation is a necessary executive functioning skill that all kids need to develop. Some will require direct instruction. 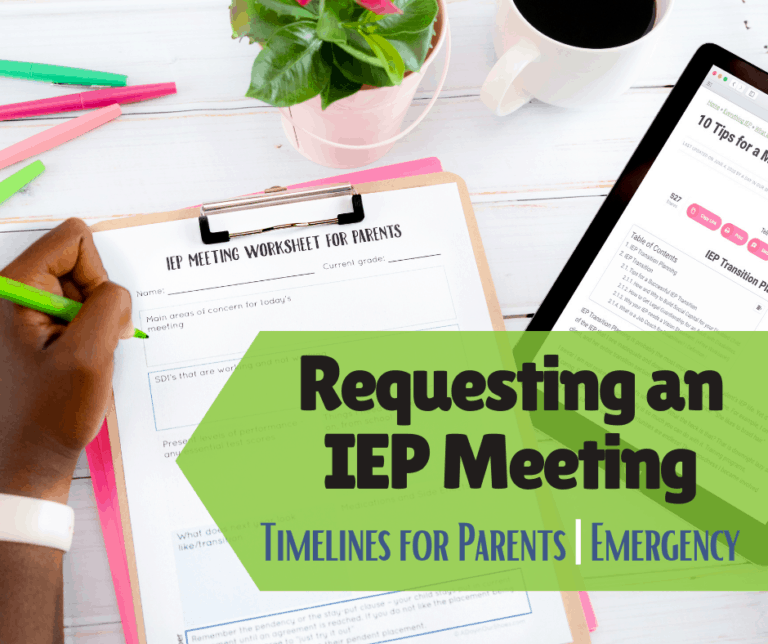 904 Shares 5 588 More Parent Request for IEP Meeting Timeline IDEA does not define this. Some state special education regulations have set a time limit on how long the school has to respond to your request. You can read more on how to request an IEP meeting and what to do if it’s an… 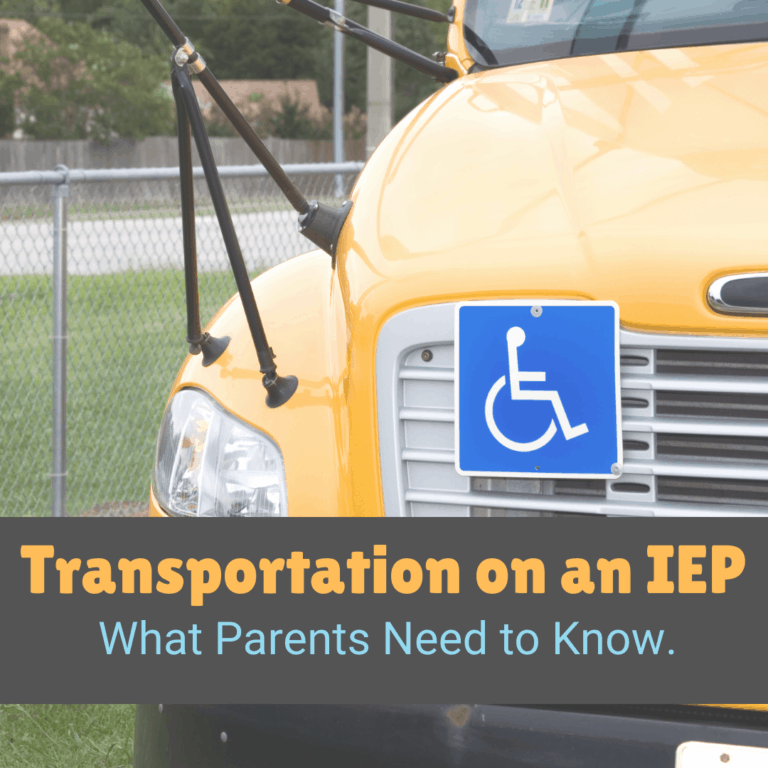 9.8K Shares 2.9K More Special Education Transportation “It’s the bus. It’s always the bus!” My former supervisor used to say that so often. So many issues around a school bus ride. Lots of kids, no seatbelts, unstructured time, no one watching them (because we want the driver watching the road, right?). And it goes on…. 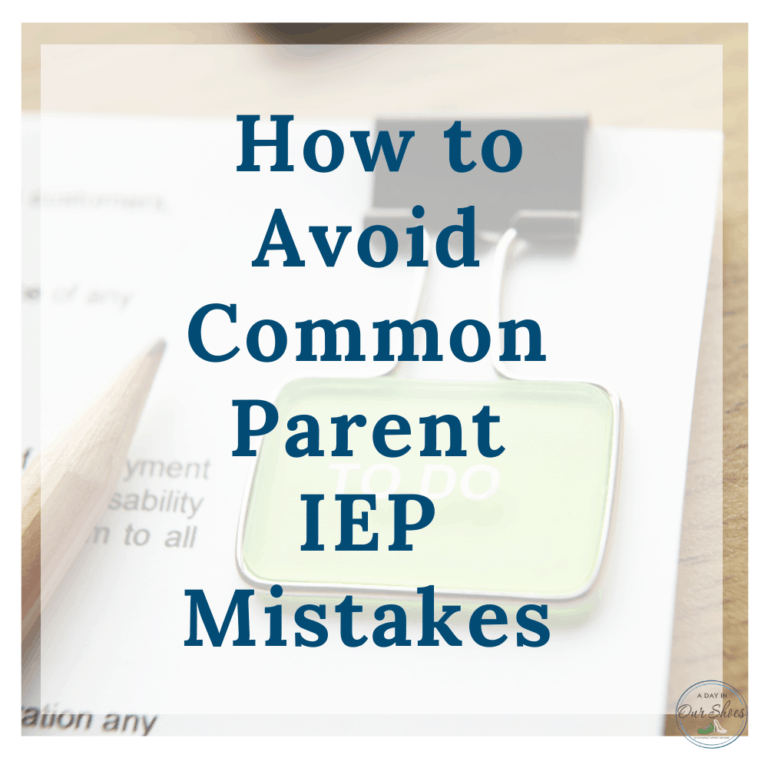