How to Teach Kindness and Empathy

Research shows that teens today are 40% less empathetic than they were thirty years ago (Dr. Michele Borba), and 62% of Americans say kids are less kind than they were in the past (NBC News State of Kindness Poll, 2015).

And, for us special needs moms, that scares the heck out of us. I want my disabled son to be included. And, I want my non-disabled child to be kind and to include others.

A while back, I took my boys to an evening event, a bonfire, and a hayride. I had been working most of the autumn season at a local apple orchard and it was an employee event as an end of the season “Thank You” party. It was the Thursday evening before Election Day, and it was cool and brisk that evening.

Once we got there, the more nervous I became. First, I forgot about the steps to and from getting on the hayride. They were difficult for Kevin to manage. I forgot about what the seating is like on the hayrides and how it would affect him. Most importantly, since it was November, it was dark very early. Kevin is visually impaired, the seizure helmet certainly doesn’t help.

But we were managing. When we got to our bonfire place, I sat him on a log, away from the fire of course, so I could go grab some snacks. And in that brief moment, he had a seizure and fell to the ground. Luckily the log he was sitting on wasn’t high up and he landed on soft ground. But, I needed some help in having folks watch him while I got us some food and helped Brian with his bonfire fork for hot dogs and marshmallows.

And then, the skies opened. It wasn’t just raining. It was absolutely pouring. We were getting soaked. Even in the few brief minutes that we decided what to do as a group (remember, we were out in the middle of an orchard, a hayride away from the shelter) and pack up our things, I got soaked through to my underwear. Now things were slippery too, including those steps up to the hay wagon.

I needed another co-worker, a young guy named Bear, to lift Kevin up to and down from the wagon. Kevin was wet, cold and confused and no longer cooperating. Another co-worker helped me with him on the hayride. Whew! But finally, we were in the minivan and headed home.

On the way home I had lots to think about. I thought about how much I had enjoyed this job, enjoyed the people, the setting. And, for this evening event, what I kept thinking about how much I rely on the kindness of strangers as a special needs mom.

And so, as I mull over all of the events since that night, and particularly since Election Day, I had an epiphany about what bothers me most.

It’s not that I fear the GOP way of doing things. Or that I disagree with their views on guns, pro-choice, public education. Politics come and go, laws change all the time.

What bothers me most, is that he’s not kind.

I cannot live without kindness. Our mere existence as a family depends upon the kindness of others.

Just yesterday, I took Kevin to lunch after a doctor appointment. I had the host (who was only too willing, and kind) sit with Kevin for a minute while I used the restroom. My other options were to try not to pee my pants, or take him in with me and have him sit on the restroom floor against the wall while I went. (He cannot stand there and wait in case he would have a seizure and fall)

This morning, we had two more appointments at DuPont, and again, I asked a mom in a waiting room to keep an eye on him while I used the restroom. Scenarios like this occur all the time in my daily life. Sometimes I offer assistance, sometimes I need assistance. Just like many are wearing safety pins these days, I have a friend who has an autism awareness pin on her purse, as a signal to other moms that she is understanding and willing to help in situations.

Without the kindness of strangers willing to lend a hand, I would be much more confined to the home. Or, if I chose the riskier options, he could fall over in a restaurant bathroom. Or could have slipped and fallen off the hay wagon, or gone the entire evening without anything to eat. I hate seizures but refuse to be a prisoner to them. I refuse to let Kevin miss out on life because he has Lennox-Gastaut.

Seizures may have slowed us down, but they won’t stop us.

Who do we look to?

And now, our leader, our President, is certainly not someone known for kindness. Not only is he not known for being kind and giving, quite the opposite. He resorts to mocking, bullying and inciting nastiness. Some of his loyal supporters have jumped in with both feet to join him. Many schools and communities are reporting increases in religious and racial attacks.

I have to wonder, how much longer until it gets to me? To my son? How much longer until someone feels justified in being unkind to us, for no reason at all? I mean, there is absolutely no reason to be unkind. He’s appointed an Attorney General who has publicly stated that special ed kids are “irritating.” How long until this nastiness reaches us?

I originally wrote this a few weeks after the 2016 election. Recently, I thought it was worthy of digging up and republishing. We have to fight harder than ever to maintain what is important to us. And not lose hope.

This is where we are, the tone in our current White House. People feel free to say things like this.

After all, look at the tapes that were released before the election. How people could still vote for him after that is beyond me. Kindness is not about being politically correct, it’s about basic human decency.

How to teach Empathy and Kindness

Hasbro (yes, that Hasbro!) has recognized this need and has partnered with some great organizations and created the Be Fearless and Be Kind campaign.

There are just so many great things about this program, I don’t know where to begin.

This is their plan:

Sounds great, doesn’t it? So let’s get the details. First, they are offering a FREE empathy toolkit, you can get it here.


That is just one of many of the other resources they have compiled. Check out the complete list of teaching empathy resources.

I rely on kindness. Kindness is a sign of strength, not weakness. One time I heard a speaker say, “If you want to stop bullying, heal the bully.” That is so true. We don’t have to give them a pass, but they have to heal. I’m not proud of it, but there are times in my life that I was not too kind. In hindsight, I realize it was my way as a kid of trying to figure out my mother’s death.

Videos about Being Kind

Editing to add: Since I first wrote and scheduled this post, I have been the recipient of a few random acts of kindness and witnessed a few others.

Some stranger paid off all the overdue lunch balances in our school!

2.8K Shares 18 16 782 More IEP for Dysgraphia “Dysgraphia? What’s that? I’ve never heard of it!” This is a scenario that has been coming up more frequently lately. As parents become more informed, we are better able to advocate for our kids. If you go back even 10-20 years, not many parents had even… 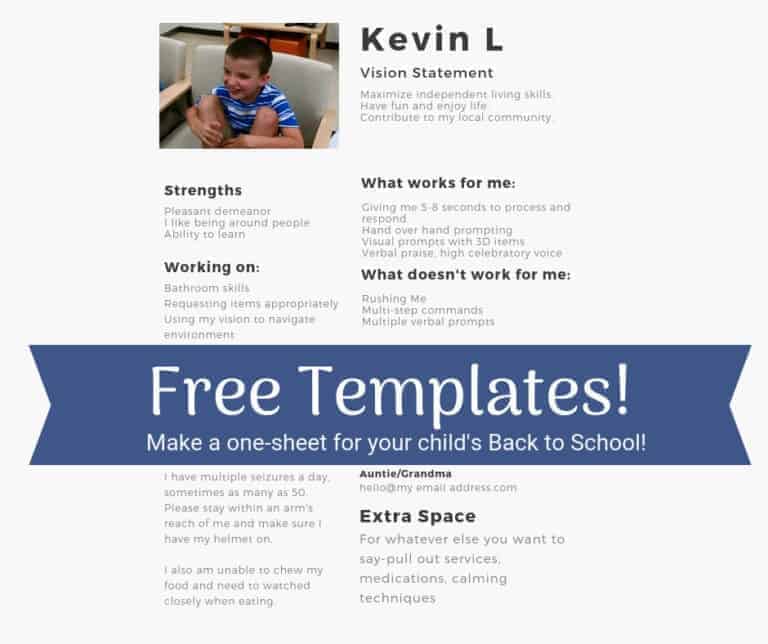 3.5K Shares 29 9 1.6K More All About Me Worksheet Sending any young child out into the world is scary. Meeting new teachers can be nerve-wracking for kids, and for moms. Additionally, if we throw in some medical concerns, safety concerns and communication issues, and sometimes its a wonder how we do this. There’s also… 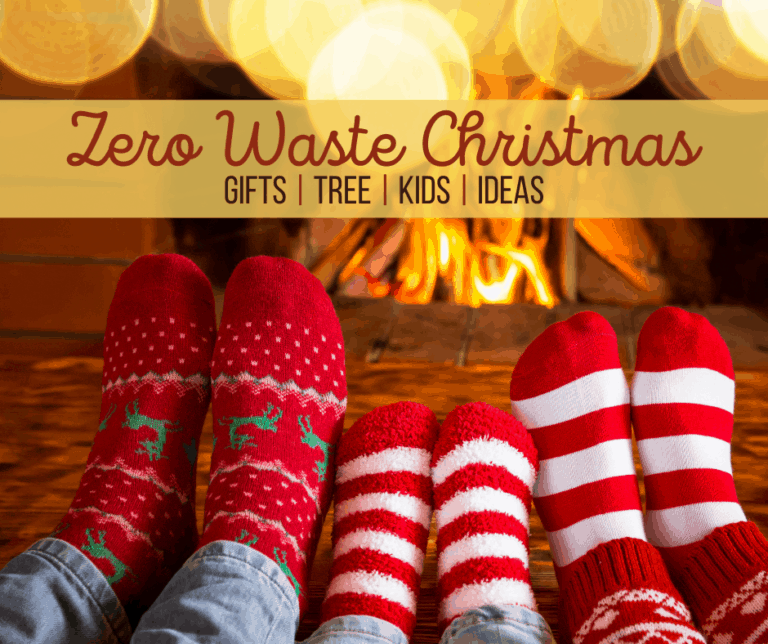 126 Shares 94 More Zero Waste Christmas Ideas I’m sad that we’re not going to see some family members this Christmas. But I have to admit, I’m a little excited at being able to break some bad habits. Some parts of our family exchange a lot of gifts…and so much of it gets tossed before… 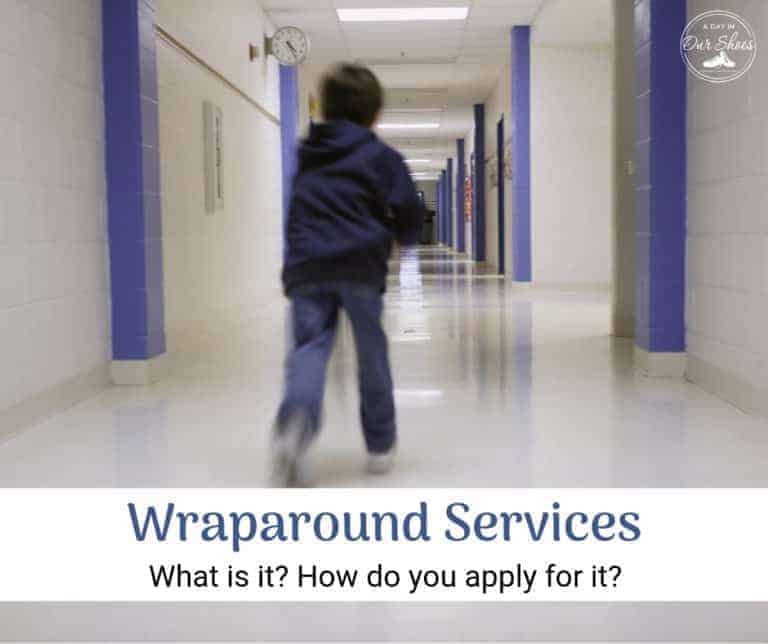 413 Shares 368 More Wraparound Services As I’ve navigated my way through the disability community over the past fifteen years, I’ve noticed a trend. That is, NO ONE TELLS YOU ANYTHING! Don’t get me wrong, if you ask, you usually are helped. At least that has been my experience. But how do you even know… 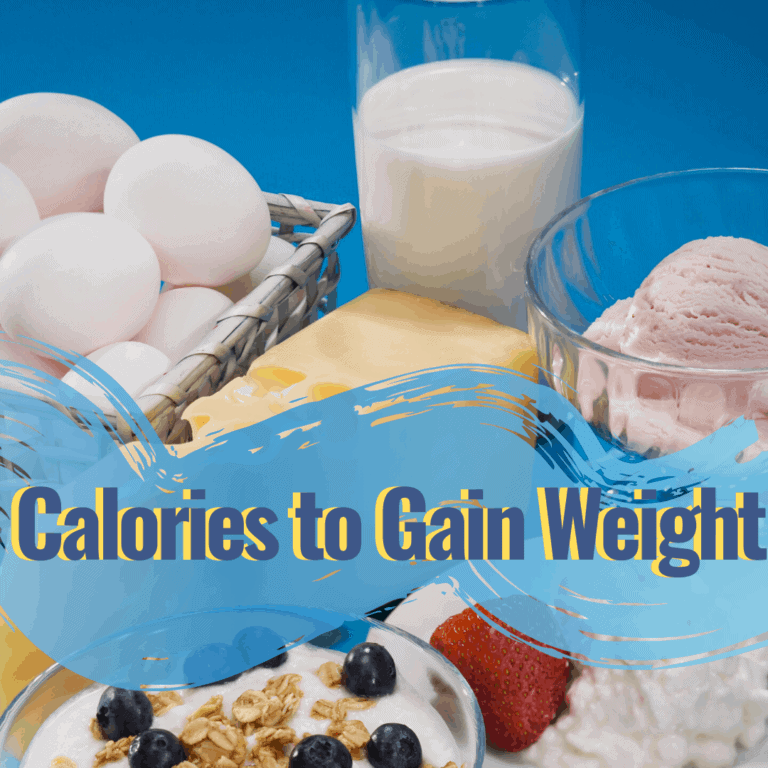 1.7K Shares 658 More How Many Calories a day to Gain Weight? We spend so much time talking about childhood obesity, we often forget that there is a group of kids out there who need to gain weight. My kid is one of them. What if your child needs to add calories and gain weight?… 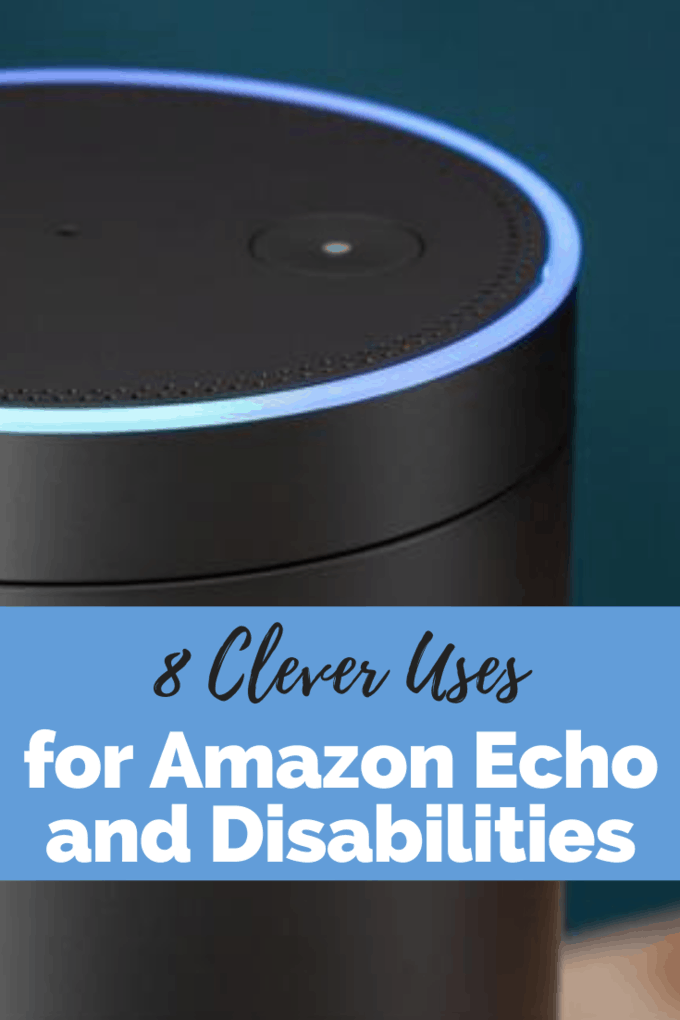 986 Shares 836 More Amazon Echo for Disabled People Look, I love reading to my kids. But the thing is, it is never enough for them. One book or chapter turns into 2 or 4 or even more. Imagine if you had someone to help you with this task? It sounds robotic, but I want…