Weighted blankets. They seem harmless enough, right? So we started using them. I purchased two for our household. In less than 6 months, they caused me so much hip and back pain, I’m tossing them.

We are no longer using weighted blankets in our home. So I thought I’d explain why. I did not experience the benefits, but oh boy, did I experience the hip pain, back pain and sore muscles.

People talk about weighted blankets like they are just the cat’s meow, right? I mean, we are told that they are a simple and ‘no medication’ way to cure stimming, anxiety and all kinds of autism sleep issues. That’s why I bought them.

I’ll make this short as possible. Last spring I started having some back pain and tailbone pain. I tried OTC pain meds. The back pain was getting worse, so I mentioned it at my checkup with my GP.

I did exactly what I was told all spring and summer long. I was religious about getting my exercise, taking the meds and using orthopedic seat cushions. It was embarrassing.

Because, at least to me, it sounds really lame to cancel out on things because “my back hurts.” But that’s what I was doing because it was too painful to drive and sit.

At the end of the summer, the back pain got much worse. So, I went back to the orthopedist. This time, he gave me an injection in my lower back. It did not work.

I called his office back, and this time they told me that I was beyond what they could do, and I had to go to Penn Medicine in Center City. They also recommended that I read up on fibromyalgia and see a specialist to determine if I have it. I did what they said.

That doctor scheduled me for more x-rays (it had been about 6 months) and another procedure for my spine.

I just want to state here that I’m pretty tough. My pain and discomfort threshold is high. But this was excruciating. Certain movements were so painful that I had to plan them out. It was difficult getting in and out of my car due to the extreme pain.

I was unable to work on my blog or podcast for most of the summer because it was so painful to sit. For my meals, I stood at the counter.

My behavior (seeing several doctors, driving into Center City) really demonstrates how bad it was for me. When I had my appointments, I had to line up people to watch Kevin which is not so easy to do. It was terribly inconvenient which is very telling.

I almost removed part of my spine due to back pain

This is how bad it was: I had one scheduled procedure at Penn Medicine in center city. An anesthesiologist was going to use an x-ray to guide a needle into my spine. And I’d be awake.

If that didn’t work, the only other option left would be surgery to remove my coccyx. Yes, removing part of my backbone!

All this time, I’m totally racking my brain trying to figure out what it could possibly be. What was different in my life that could have caused this back pain?

Within a month of using a weighted blanket, my back and hip pain was bad enough that I had to see a specialist.

Back Pain from a Weighted Blanket

I stopped using it. The pain was gone within 2-3 days. Within 4-5 days, I no longer need any meds and I’ve canceled my procedure. An entire half a year was wasted, visiting specialists, taking medications. As soon as I stopped using my weighted blanket, I was fine.

It is now about 6 weeks since I’ve stopped using it, and I’m completely fine. Including my sleep!

No more weighted blanket, no waking up sore.

Anyway, that is my cautionary tale about weighted blankets. I’m not using mine anymore. And, I stopped Kevin from using his because he’s non-verbal. It could take me years to figure out that he has back pain or any other discomfort from his blanket.

Mine was 12 lbs., which is less than 10% of my body weight as is recommended.

So, there you go. That’s my story. I started using a weighted blanket for anxiety and stress, and ended up with unnecessary medical procedures and chasing down diagnoses like fibromyalgia unnecessarily.

Others have experienced the same.

I receive lots of email as a result of this blog post. Here is one example:

Within one month of getting my weighted blanket, I started suffering from extreme hip pain. I tried to think of what I could have possibly done to cause this, when my wife suggested trying to sleep without it. The very first morning I awoke with zero pain, after suffering for a month, never thinking this could be caused by simply adding some weight. Thanks for the article that helped me not to ignore my wife’s suggestion.

And for the record, please don’t email and tell me “well, you did it wrong.” It’s unbelievable, but I get a few of those emails each month.

People claiming that I used my weighted blanket incorrectly and should try again. First, no I didn’t. My blanket was actually less than 10% of my body weight which is what is recommended.

Second, my doctor and I considered removing parts of my spine. It is not that important to me to use a weighted blanket, that it’s worth losing body parts.

Sleeping With a Weighted Blanket

Ok, so even though I don’t use a weighted blanket for sleep anymore, I still have restless sleep and anxiety issues. Those did not go away, just the hip and back pain.

Here is what I’m doing to address those issues. 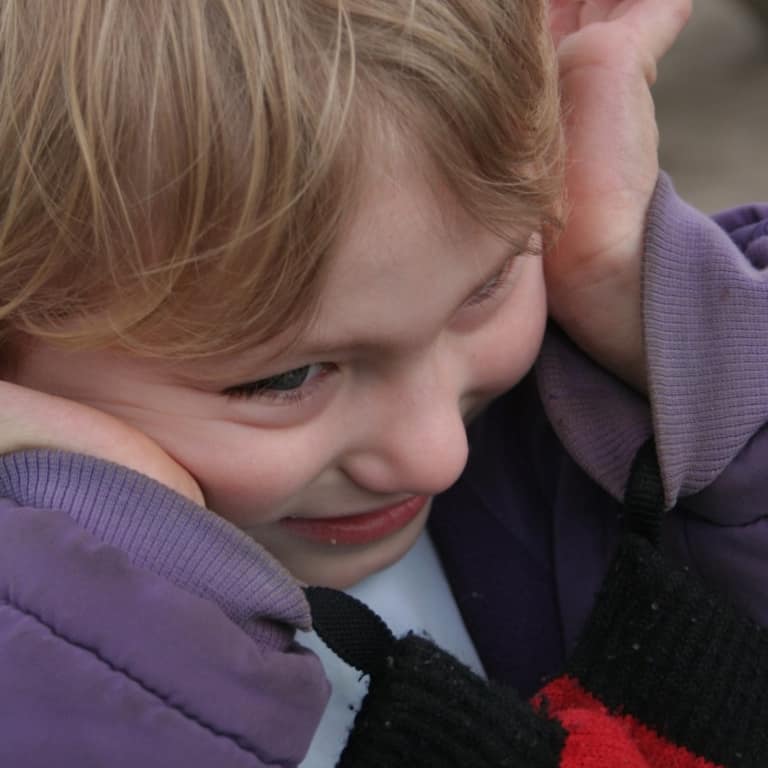 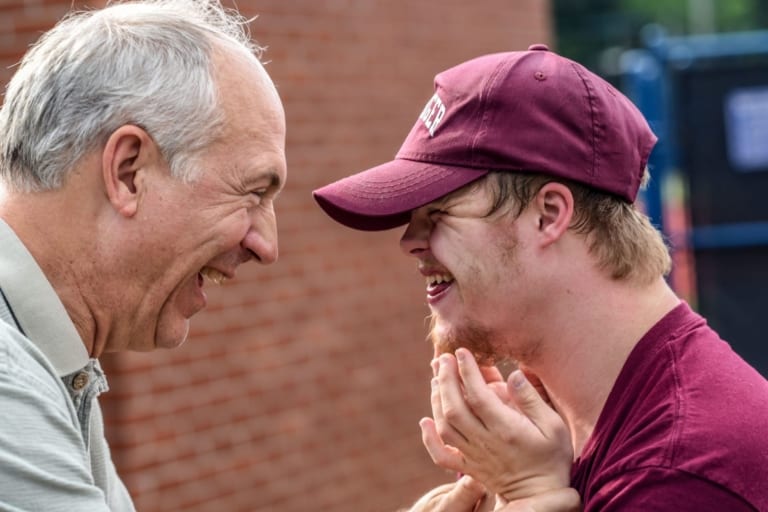 There are many scholars who think social capital is more important than any skill learned, especially for people with disabilities. 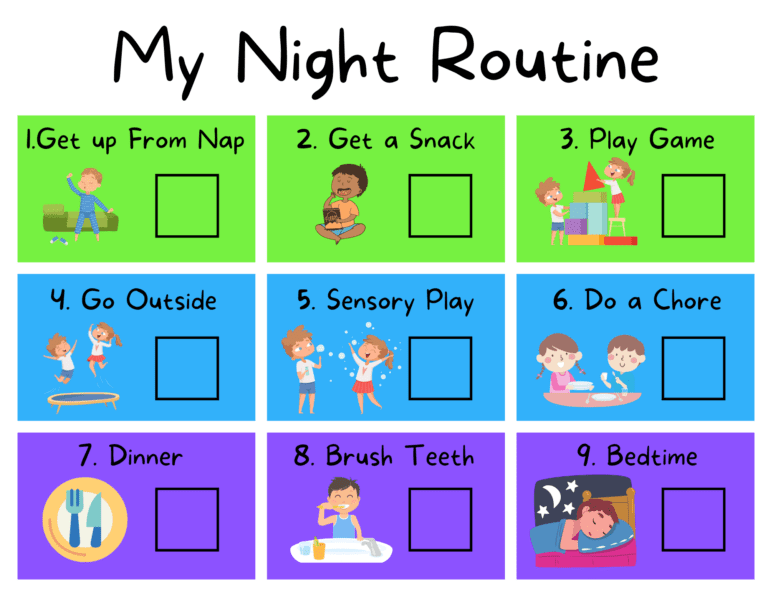 29.8K Shares 269 163 36 17.6K More Visual Schedules and Autism How stressed out are you by daily routines? What about your kids? I mean, it’s something that we do, as a household, every.single.day. Why does it have to be so stressful? Most of us do not use visual schedules at home though many kids… 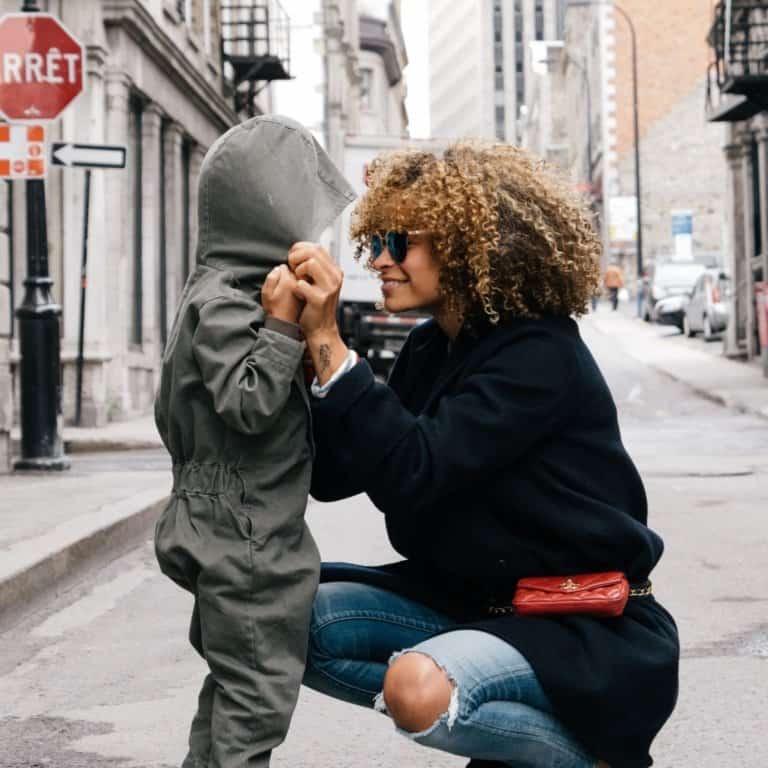 1.6K Shares 582 More For the Newly Diagnosed With a Disability Welcome! None of us expected to be here, but here we are. And I’m here to tell you, that you are still going to have a rich, rewarding, full, and enjoyable life. I mean that! Please don’t let anyone suck you down into that… 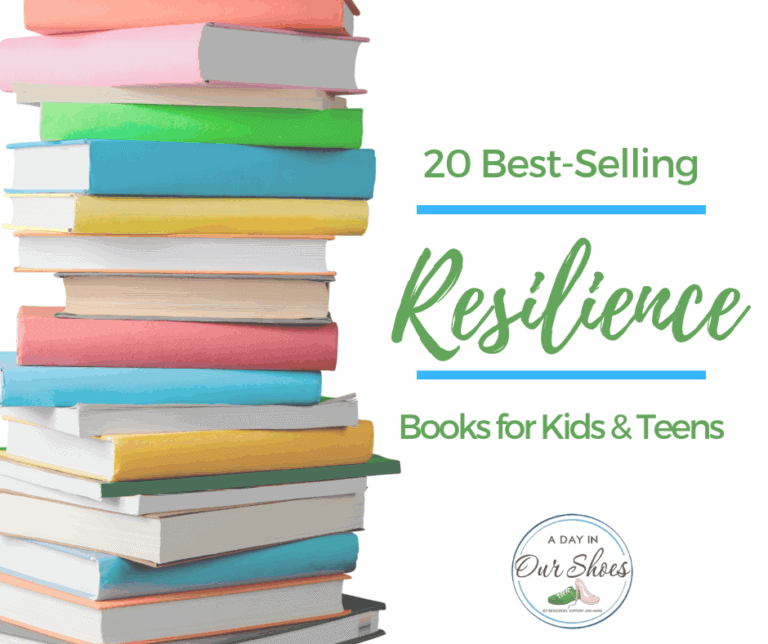 779 Shares 620 More Resilience Books “It is really wonderful how much resilience there is in human nature. Let any obstructing cause, no matter what, be removed in any way, even by death, and we fly back to first principles of hope and enjoyment.” Bram Stoker, Dracula It’s a great quote about resilience, isn’t it?… 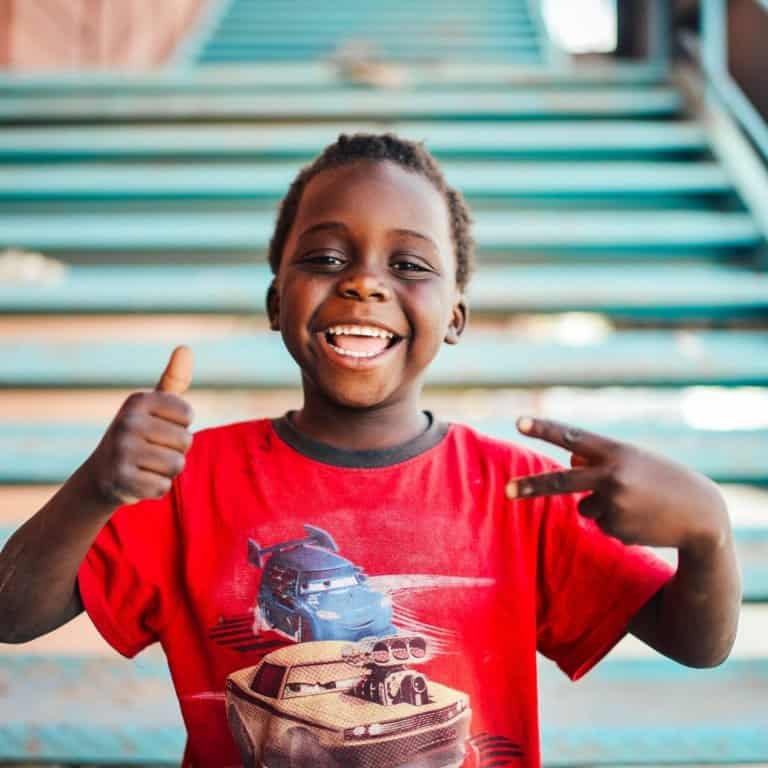 55 Shares More Kids and Self Esteem All children are different and unique in their own ways, but one thing that all children have in common is the need for love and acceptance. When a child feels like they are not good enough, it can be difficult for them to succeed in life. Many of…