But seizures might break me. I have PTSD-like behaviors from watching him have so many seizures. When he has a bad fall from one, I will see it and hear it, over and over, in my brain, for weeks afterward. Wherever I am, even when he’s not with me if I hear a loud crash or bang or someone falling…I practically jump out of my skin.

This isn’t about me though, his LGS is about him. It’s like I don’t even think about autism or not talking anymore, I just want the seizures controlled. And, for the most part, 2017 has been pretty good for him. We were coasting along, seemingly doing well on his current meds and then BOOM! On Friday he had another bad fall, the first in months. When he has a drop seizure and falls, it’s like that scene in Rocky where Rocky Balboa gets hit, and he just falls straight down, with his arms at his sides. That’s exactly what Kevin does. 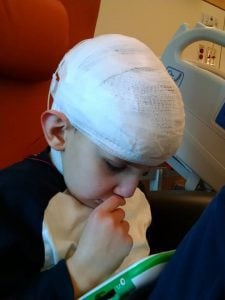 And so, as I go through this process since we’ve been managing seizures for a few years, I thought I’d share some resources for those who are newer to this or are having some struggles.

Safety and his seizure plan in his IEP, and that it gets followed, is probably what is most important to me. Yeah sure, I want him to make progress, but when you are dealing with a difficult seizure disorder, seizures are almost always at the top of your priority list.

Why reinvent the wheel? There’s no need for me to create more or new seizure plans when there are so many online resources.

They’re all fairly similar but you might just see one little detail that would otherwise be overlooked.

Make sure that you revisit your child’s seizure plan annually as part of the IEP/504 process.

You may also want to read:

Yes, I have heard of Cannabis.

My goal is to make your IEP process easier. There are only a few thousand people in the country who know as much about IEPs as I do. I'm an IEP/Special Education Advocate who has attended 100s of IEP meetings. I live in Chester County, PA with my husband and two boys. When I'm not here, I'm probably in Harrisburg or DC lobbying! 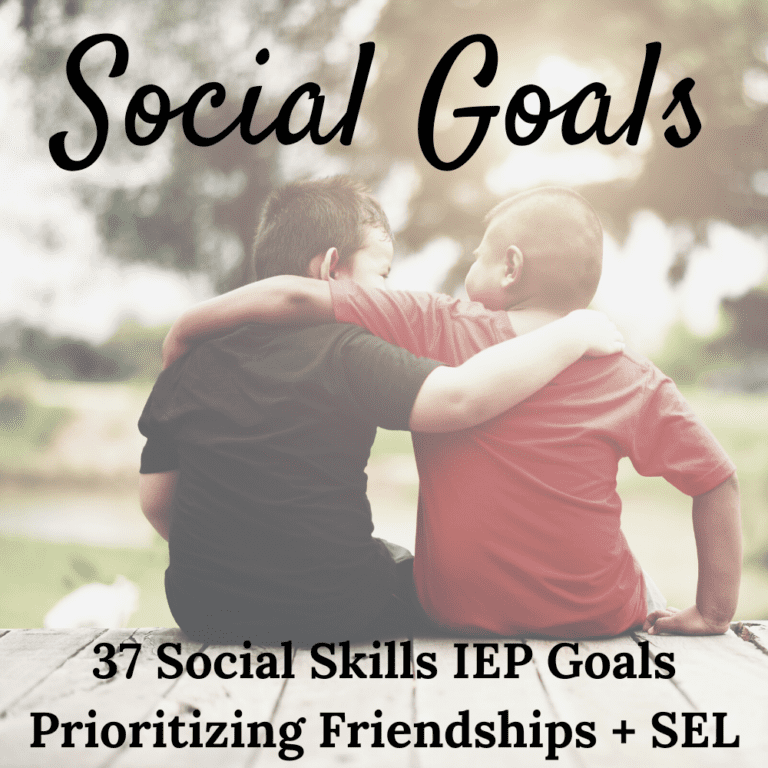 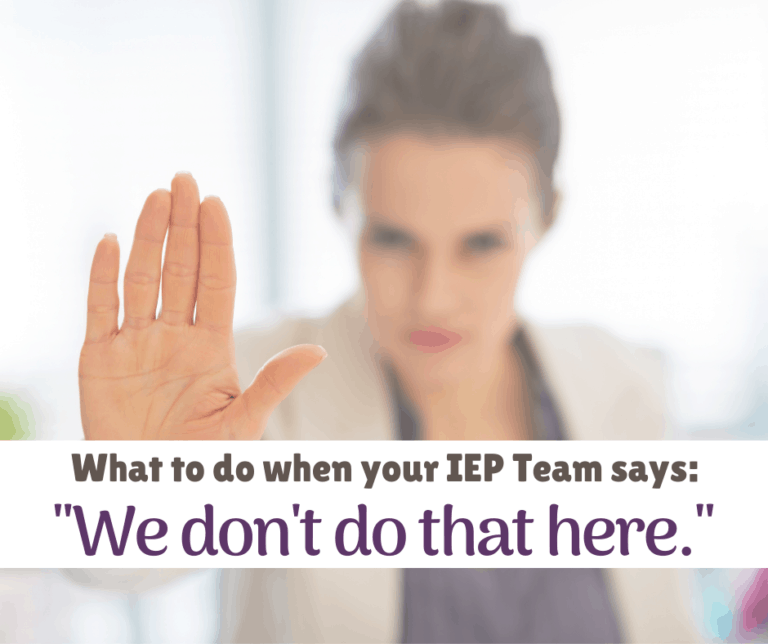 8.4K Shares Facebook 6.5K Copy Link 7 Twitter More We don’t do that here. I got two inquiries recently that are very similar. Both parents…

198 Shares Facebook 119 Copy Link Twitter More When your IEP Meeting is Tomorrow This was in an email I opened this morning: “Hi! I… 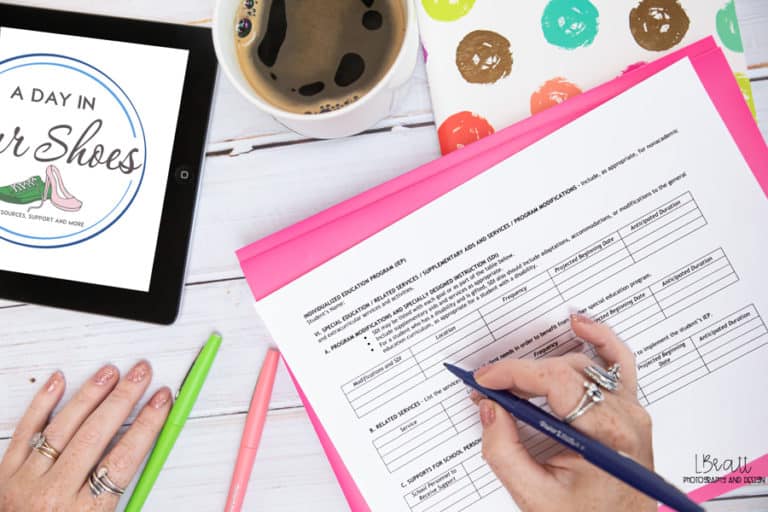 958 Shares Facebook 866 Copy Link Twitter More What are Related Services? According to IDEA, these are the related services in Special Education. audiology counseling… 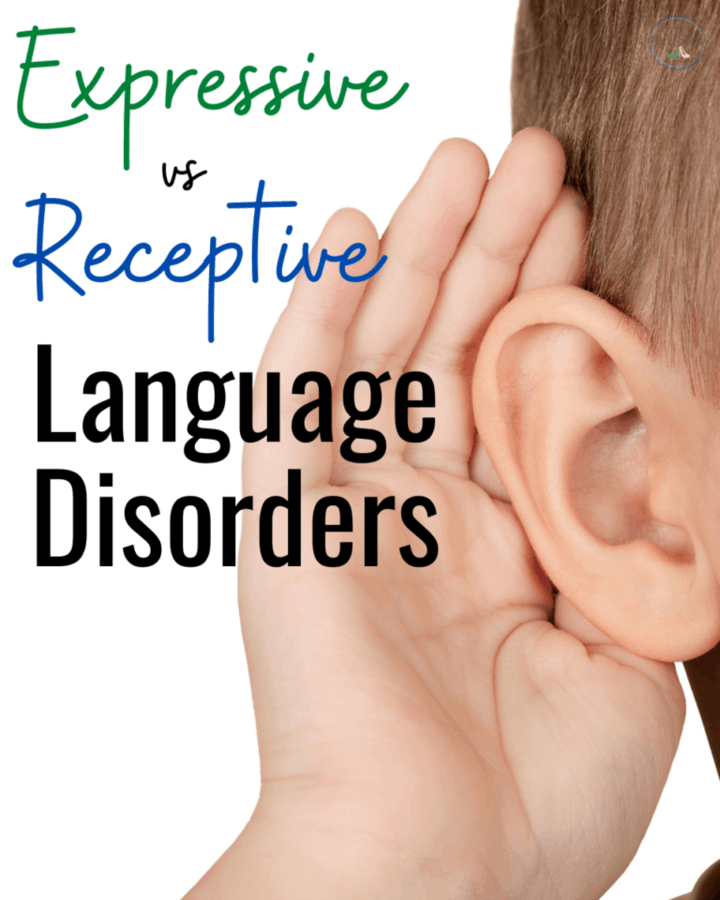 956 Shares Facebook 687 Copy Link Twitter More Receptive vs Expressive Language If your child is being evaluated for Early Intervention or Special Education Services,…