There are only a few thousand people in the country who know as much about IEPs as I do. Make sure you're following and subscribing so that you don't have to IEP alone. #DontIEPalone

Moms and Wine, harmless? “Ugh, my kids were such beasts today…and I fought with the insurance company, the schools…I cannot WAIT to get home to a glass of Moscato!” Sound familiar? It seems like ever since my decision to give up drinking and reject the Mom-Wine Culture that we’re in, that wine is EVERYWHERE. I […]

Does Live Nation price gouge disabled people? I don’t know. Sounds like there might be something to this, based on a story that was shared in an activism Facebook group that I am in. Read on (paragraph breaks are mine to make it easier to read): FYI to anyone who orders accessible tickets through TicketMaster […]

The Wine Mom Culture. I’m an alcoholic. Well, almost. I am immersed waist-deep in the suburban mom wine culture, that’s for sure. More on that in a bit. Actually, I’m not an alcoholic, but my mom was. So much so that she actually drank herself to death when I was 9 and she was 39. […] 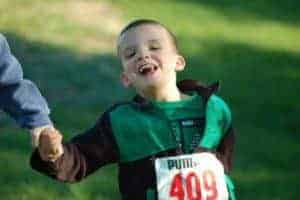 “So does his older brother run too?” I hemmed and I hawed, and well, yeah, uh, yeah….then I internally punched myself in the face and said, “Yes, yes he also runs. He does Healthy Kids Running Series and Special Olympics.” This was a conversation I had last night at Track Camp. Brian, my youngest, has […] 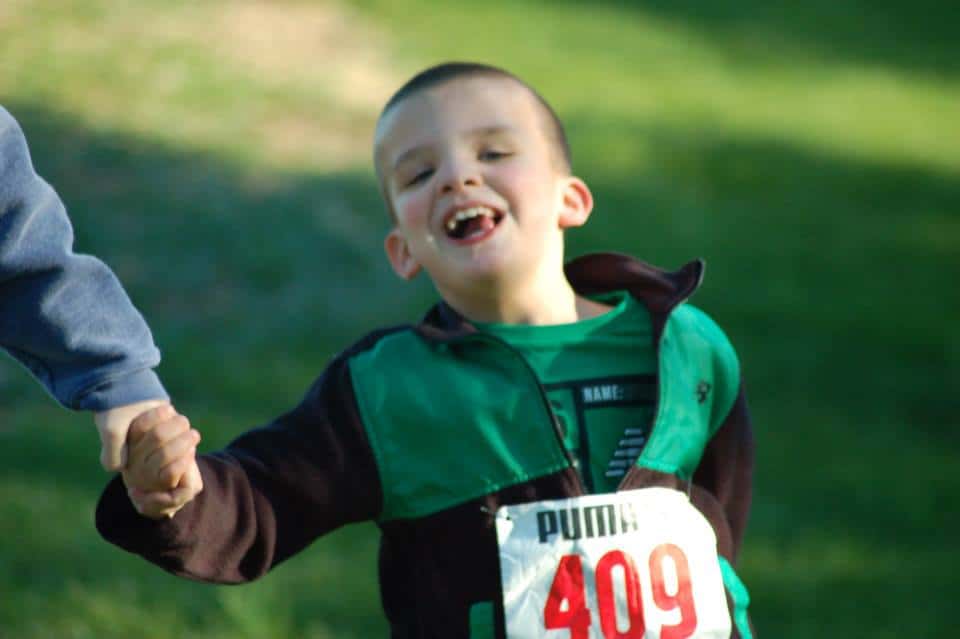 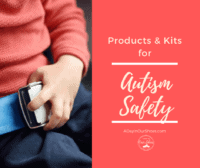 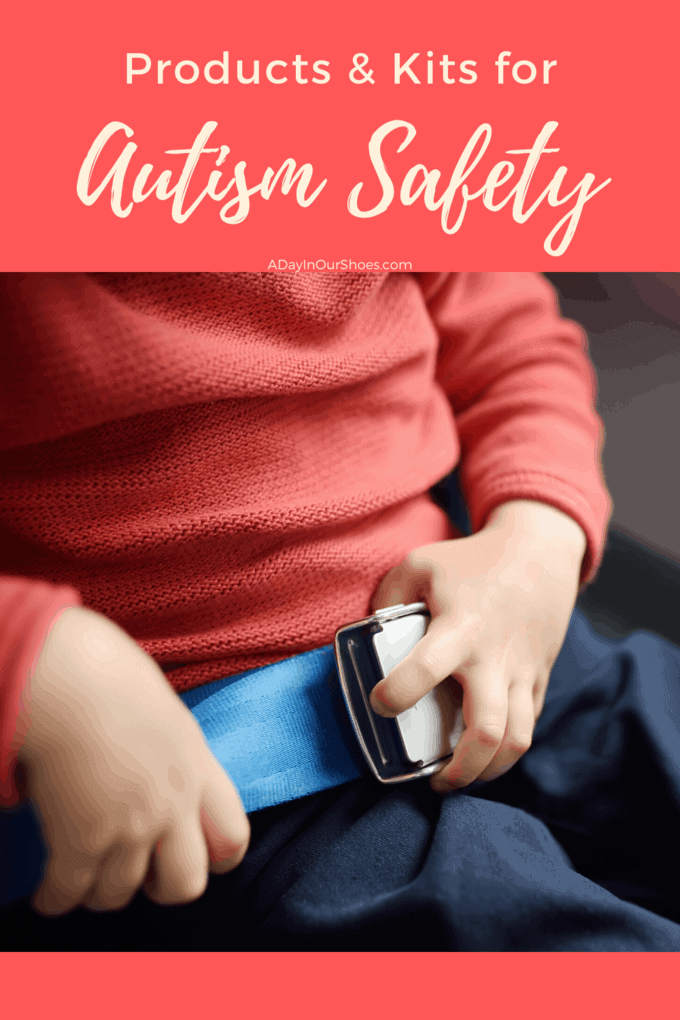 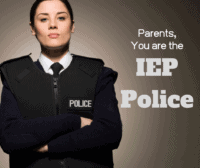 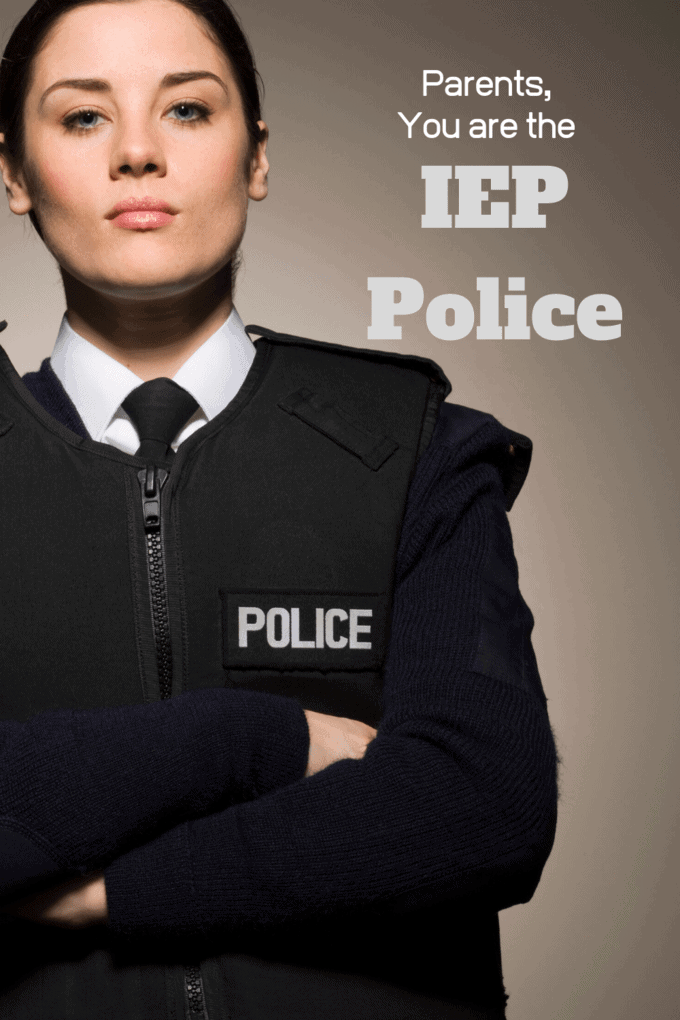 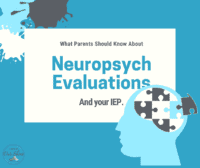 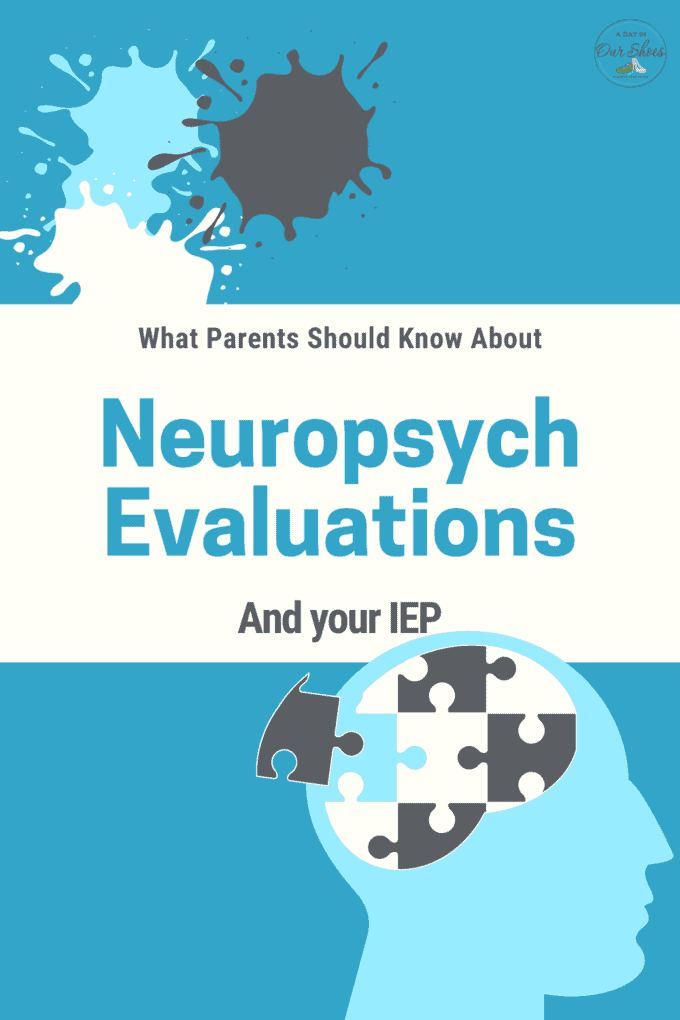 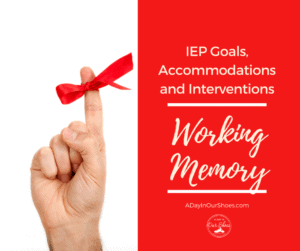 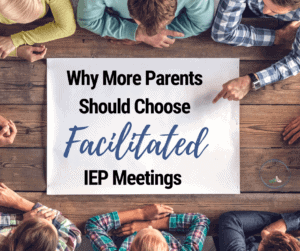 Star Wars Crafts for Kids I was looking for … END_OF_DOCUMENT_TOKEN_TO_BE_REPLACED 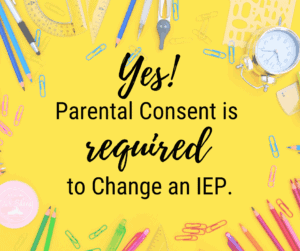 When and How do you change an IEP? For the … END_OF_DOCUMENT_TOKEN_TO_BE_REPLACED