I just love Pączki Day. It truly is one of my favorite holidays. And, you get to celebrate it, twice! What’s not to love about two entire days dedicated to eating donuts?

What is Pączki Day? When is Pączki Day 2023? And what do I mean by celebrating it twice? How do you pronounce pączki? Read on. We’re going to celebrate all things pączki.

What is Pączki Day?

Pączki day is a Polish holiday celebrated before the beginning of Lent. While many people and religions celebrate a Fat Tuesday or Mardi Gras event, the Tuesday before Ash Wednesday, the Poles have a celebration on the Thursday before that. It is sometimes referred to as Fat Thursday.

In my house, we love a good reason to eat donuts, so we celebrate Fat Thursday or Pączki Day because I am Polish. Then on Tuesday, we celebrate Fastnacht Day, which is a PA Dutch tradition.

When many Christians observe Lent, they typically fast or deny themselves something for 40 days, to commemorate Jesus’ time in the desert.

As such, many households would make pastries or treats using up whatever flour, lard and sugar they had in the pantry. This is because they would typically deny themselves these treats until Easter Sunday.

What is a pączki?

The simplest explanation is that it is a donut. PA Dutch and Amish people call them fastnachts. And many other regions and countries have their own version too. New Orleans makes a king cake.

The Polish language is a complex one, compared to American English. Pączki is pronounced “punch-key” or “pownch-key.”

A pączki is a donut made with lard and then typically topped with sugar or powdered sugar. Many traditional pączki recipes also call for a jelly filling of some kind.

A pączki does not have a hole like the usual American donuts we are used to seeing. They are often made with potato flour as opposed to regular flour.

Where to Buy Pączki

Depending on where you live, authentic pączki may be hard to find.

Like many other pastries and bakery items, pączki are really only good for a day or two before they get stale. Particularly if they are lot sealed and have jelly in them.

Nowadays, many supermarkets will offer a generic, hole-less type of donut in the week preceding Ash Wednesday, to accommodate many ethnicities.

However, if you want true pączki, you’re going to either have to make them yourself of find a good Polish bakery.

Many cities have a large Polish population, including here in Philadelphia. I used to go to the Port Richmond neighborhood several times a year, as we had to pass through it when K visited specialists at St. Christopher’s. But, our favorite Polish grocer shut down a few years ago.

There are others and a few Polish bakeries in the neighborhood. But, an hour one-way is a long drive for a donut! We live in PA Dutch country and are surrounded by several Amish and Mennonite grocers, so we eat fastnachts instead.

Some US cities that have a large Polish population include:

When all else fails, do a Google search. You can also try reaching out to Polish churches in your area, if they exist. Sometimes the church auxiliary will make and sell pączki as a fundraiser or have a paczki day event.

Yes, that is a Polish letter a, or ą. I did a quick search to figure out how to do it on my keyboard.

If you’re looking for a little something different or an activity to add to your Fat Thursday, here is a word search for kids.


This is what it looks like, with the answer key. 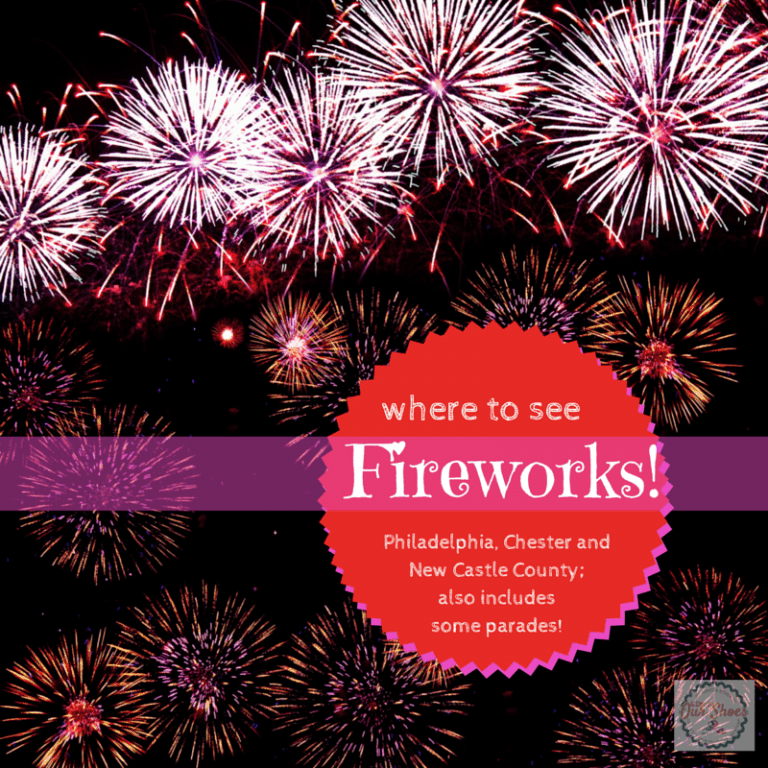 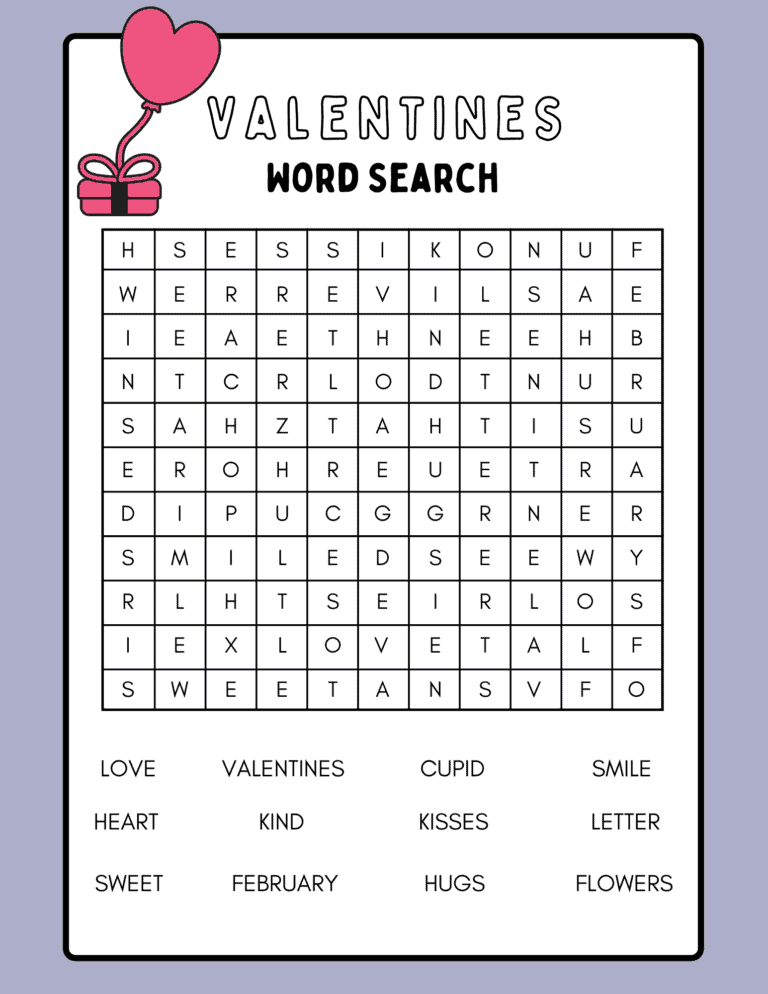 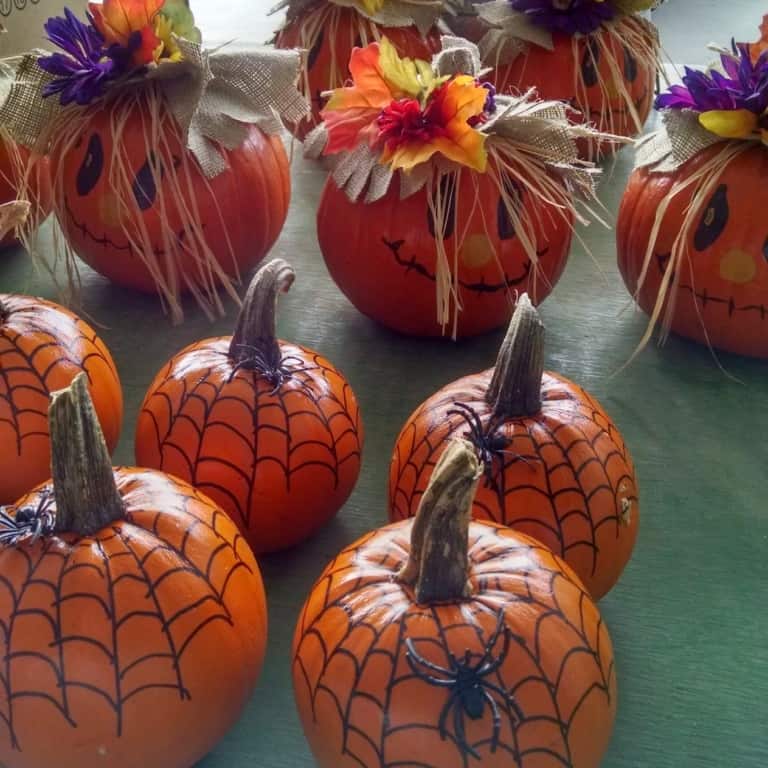 Hey, let’s face it. Carving pumpkins makes a mess. You can have just as much fun with these, easy no-carve pumpkin decorating ideas. 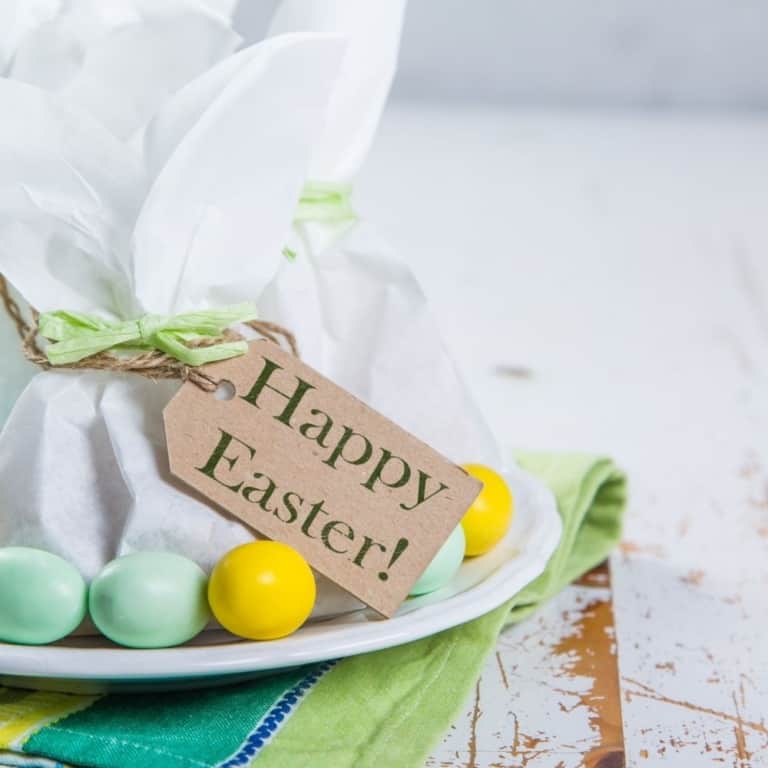 297 Shares 156 More Easter Gifts for Older Kids You know, this time of year, it’s lovely to think back to Easter egg hunts and sitting on the Easter Bunny’s lap for photos. (does any kid really like that?) But, there comes an age when any mention of those activities gets you an eye roll…. 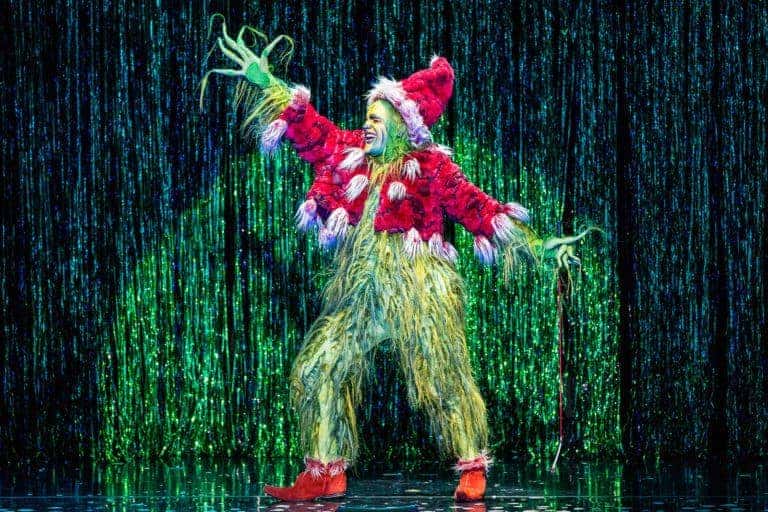 454 Shares 417 More {Review} How the Grinch Stole Christmas! The Musical. We had so much fun at the Grinch Musical last night! Honestly, I didn’t even think that we’d go. I got an invitation to attend on media night. And a zillion thoughts ran through my head. Should I invite my sister-in-law? My niece?…