Author’s note: I was feeling very sentimental about this experience so I wanted to republish it for Thoughtful Thursday. Never doubt what our kids can do! This event took place in April of 2012.

As a blogger, I network with dozens and dozens of other bloggers in all blogging genres. Yesterday, a mom who is a fashion blogger said that there was an event today looking for kids for a fashion show. Specifically, they were looking for a boy who wears size 5. My Kevin wears a 5, so I mulled it over, then volunteered him. The person from 77Kids that was organizing the event called me, we chatted, and made arrangements for us to be at the King of Prussia mall at 10 am. Over the phone, I told her about some of Kevin’s issues and that he would need some accomodations. She said that wouldn’t be a problem.

Well, you can imagine how nervous I was–we weren’t going to be with any people we knew, or more importantly, people who know Kevin and his quirks. It was going to be an unfamiliar place, and of course it’s very bright and very noisy. Add to that, he hadn’t really slept well the night before. Mind you, I didn’t tell the 77Kids person all about Kevin, because he sounds much worse on paper than he can be in person. And, I never would have volunteered us for this, if I didn’t really think he could do it. It was just walking to the end of a runway and back, how hard could it be, right?

He did great, I was am still over the moon with pride. He walked right out there, got to the end of the runway and bounced and clapped. Maybe I’m over-hearing things, but I think he got more applause and hoots than anyone else. If you want to fast-forward in the video, he’s at about 1:40.

More importantly, I just can’t say gush enough about 77Kids and Simon/King of Prussia Mall. Danielle and Ashley from 77Kids, and the Simon staff for the fashion show………it is just sooooo refreshing to be around people who get it, as far as what inclusion is. So often I’m asked “Do you want Kevin mainstreamed?” and I don’t even really think people know what mainstreaming is. No, I don’t want him mainstreamed. I want him included. He’s never going to be able to perform at the level of his peers; he’s going to need accommodations.

But accommodating him so that he can fully participate–that’s inclusion. And that is exactly what 77Kids and Simon did–they included him. They were patient, they tried different things until we found a way for him to walk the runway successfully, they modified his outfit because he can’t walk in flip-flops and so on. And Kevin was able to walk the runway just like the other kids and I was able to beam with pride just like the other moms. Way to go 77Kids and Simon………I know you gained one very loyal customer (me!) and hopefully some others from my followers. And after the show……..there was a small tantrum (at least he waited until afterwards!) and a nap. 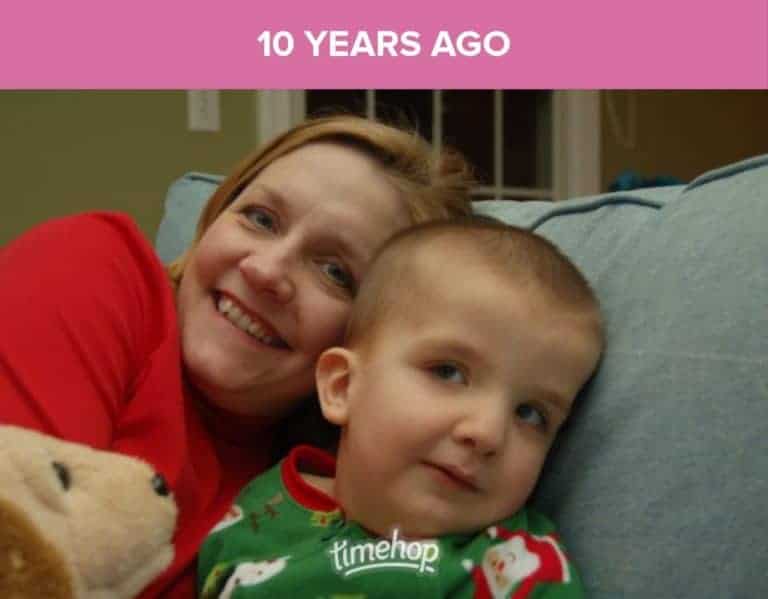 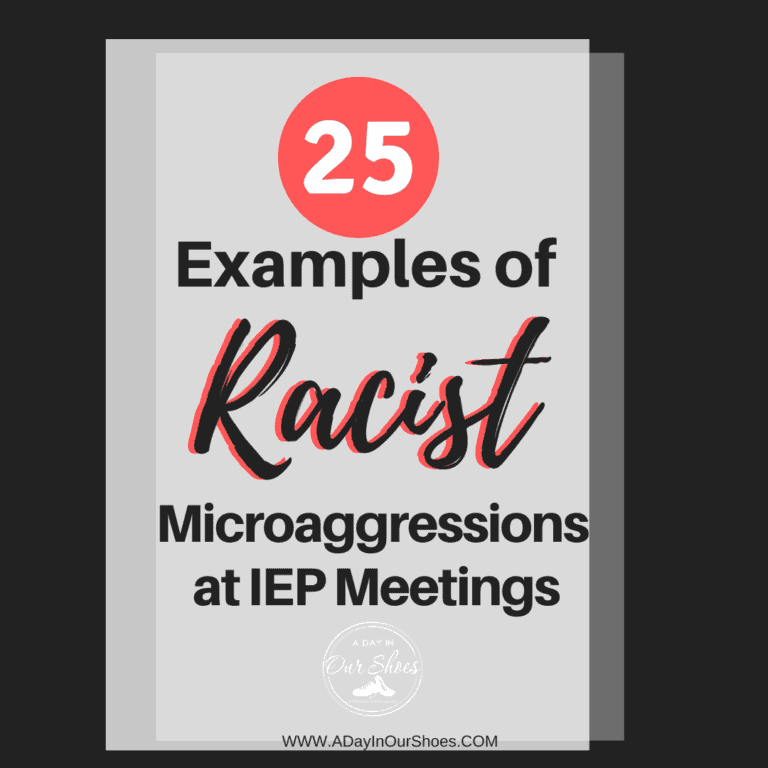 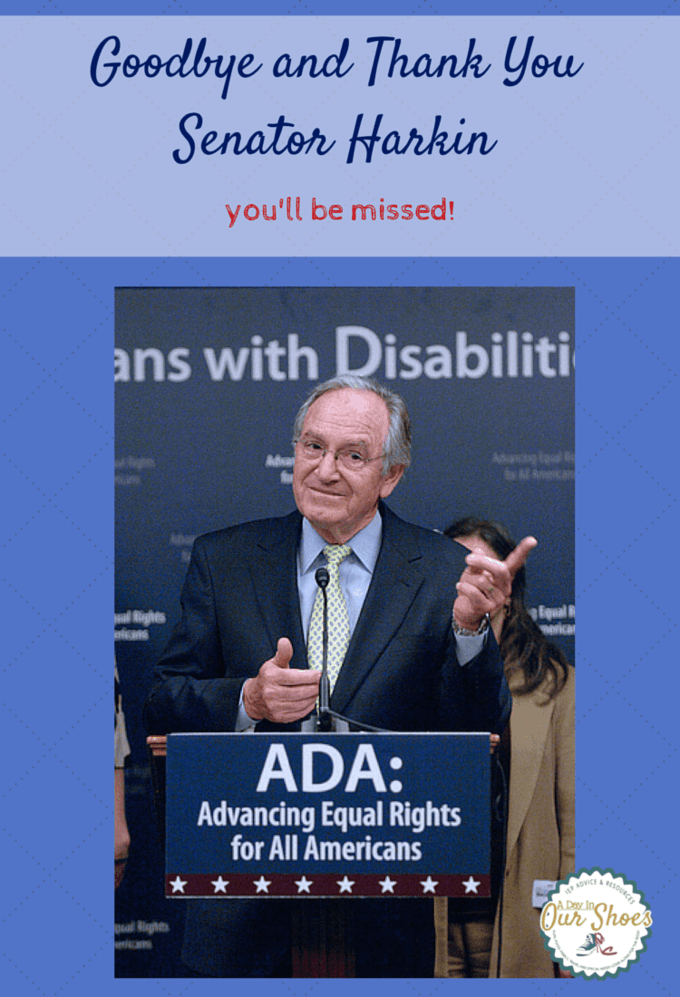 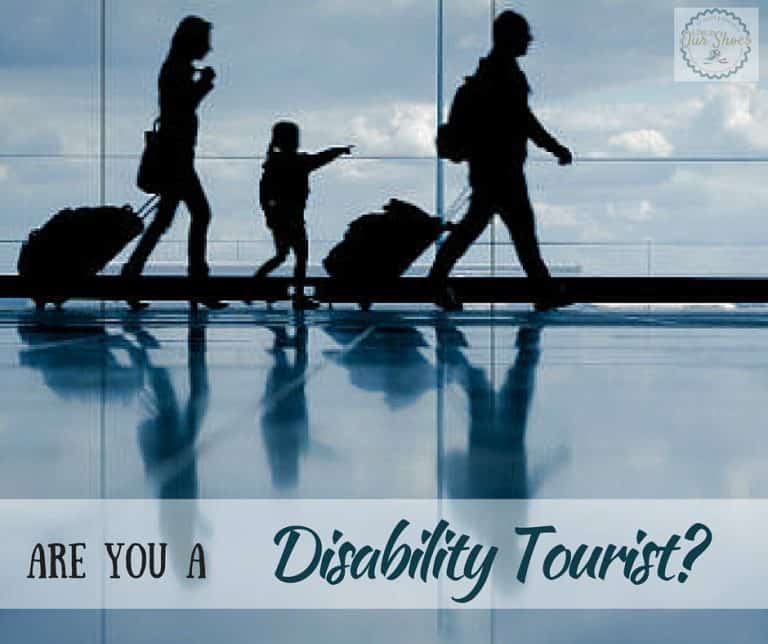