Do you watch Young Sheldon? Honestly, when it first came out, I was skeptical. I mean, let’s be honest. Many times spinoff shows are incredibly disappointing, right? (Joanie loves Chachi, I’m looking at you.)

But since I am a huge fan of the Big Bang Theory, I had to give it a chance.

Don’t get me wrong–BBT is a fantastic show and deserves all the accolades that it has received. But, some of the episodes have some adult themes and storylines that I didn’t want to explain to my kids.

We cut the cord on cable TV several years ago, so we only get a few channels. And PHL17 is one of them. And I am just in love with their nightly lineup. I was really excited to see Young Sheldon joining the schedule.

What channel is Young Sheldon on?

You can find it on your Local Listings here.

But here’s why I like Young Sheldon more than I like BBT–Mary Cooper, Sheldon’s mom. On BBT, she has a limited role since Sheldon is an adult living on his own.

But on Young Sheldon, she gets a much larger role and I just find her so relatable. While the show never comes out and says it, Moms like us know–Sheldon is obviously 2E. And when we see families like ours on TV, it normalizes it.

I’ve never heard an actual birth date, but it appears that Sheldon was born in the late 1980s or early 90s. It’s both fun and nostalgic to see Mary Cooper’s clothing, her hair, the kids’ toys and the decor of their house.

But I also find comfort in watching Mary argue with the school. I know, it sounds crazy. But seriously, how often do we see this scenario on TV?

In both shows, Mary is Sheldon’s champion. She often drops everything to clear up a situation for him and with him. Relatable, right?

She explains his quirks and makes accommodations for him. Sometimes, even in their own household. She calms the rest of the family when they are frustrated at Sheldon’s “special treatment.” Mary Cooper is all of us.

And for basically the first time ever, she gets a leading role in a mainstream sitcom. Sure, there have been other Moms parenting quirky kids on TV before. But not in this type of role–where parenting the child and the child’s development is the main theme of the show.

The whole show is just so relatable, but I know that my readers will feel like they are Mary Cooper.

Now that the weather is cooler and school is back in full swing, we sit down as a family most weeknights after dinner. And, I like having family friendly shows to watch. That’s why, most nights, we watch Young Sheldon and the rest of the lineup on PHL17.

It’s fun when we see something relatable and have conversations with the kids. (Yes, we really did drive around without seatbelts and used a phone that hung on the wall.)

Now, Young Sheldon is on 5 nights a week. To celebrate this, Warner Bros. has partnered with Valpak to host a sweepstakes. One lucky family is going to win $10,000!

Definitely check out both the show and the sweepstakes. It’s both refreshing and comforting to see myself on TV. I hope you find the same.

Here’s a recap of the details.

This post is sponsored by Warner Bros. All comments and opinions are my own.

More Here it is. Now we move on. Glad you found the site. More 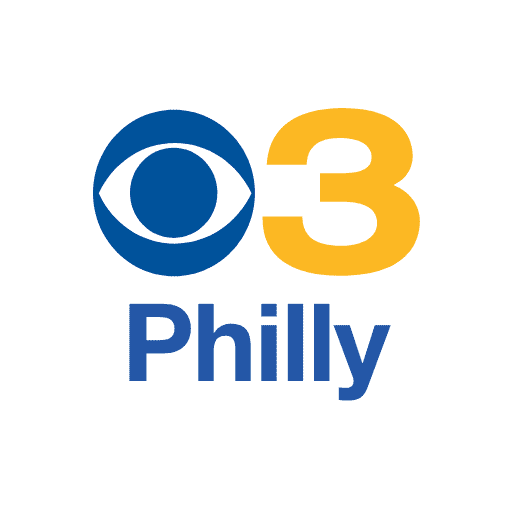 What can I help you find? You can search our entire site. If you want to hire an Advocate, please fill out the form below. We are experiencing increased demand and it may be 2-10 days until you get a response. We are working as quickly as possible. Loading…