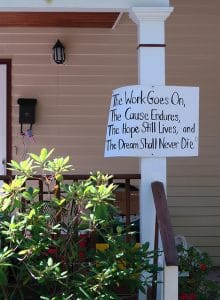 Ted Kennedy: February 22, 1932- August 25, 2009 Here is the video tribute that was done for Ted Kennedy at the DNC convention. (this is an older post recently udpated) I’m a big fan of his and miss having him here to champion for our kids. Yes, he was a man who made some mistakes, […] 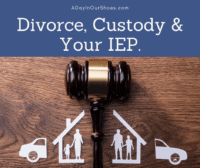 IEPs and Divorce Sometimes the ‘happily ever after’ just isn’t. Things change and you find yourself divorcing, and rebuilding a life you thought was forever. It’s traumatic for both kids and parents. To make a complex situation even more complicated, if your child has an IEP, there are extra considerations in a divorce. Who gets […] 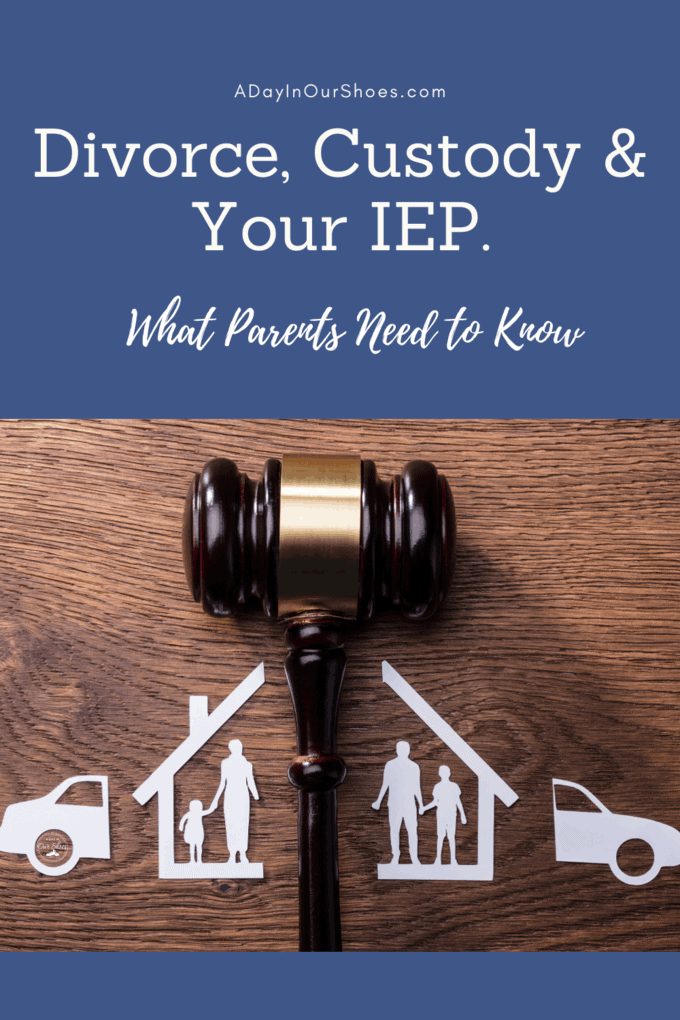 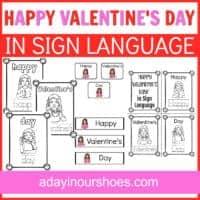 How to Say Happy Valentine’s Day in Sign Language What a cute idea! Valentine’s Day cards in ASL. Did you know that ASL is the 4th most used language in the United States? It is! When I heard that statistic, I was amazed. All the more reason to make the extra effort to include kids […] 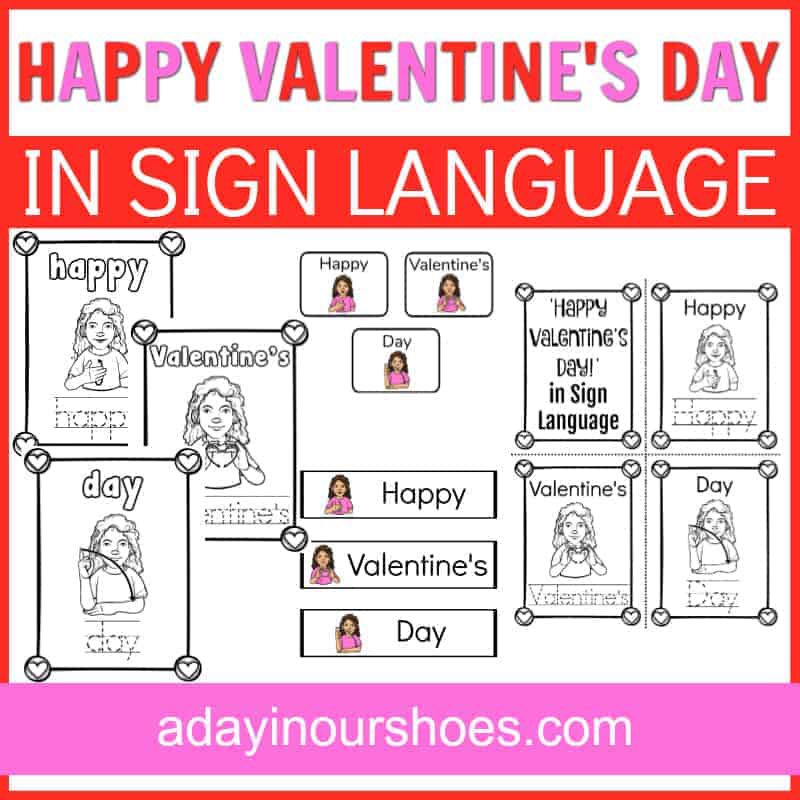 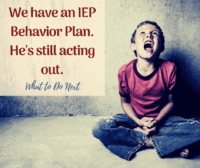 IEP Behavior Plans: Not Working This is coming up more frequently in the Facebook group. Your child had an FBA, they have a behavior plan in place, and behaviors are still occurring. Sometimes repeated suspensions are still happening. So what do you do? I have a whole separate post, written by a BSC, that explains […] 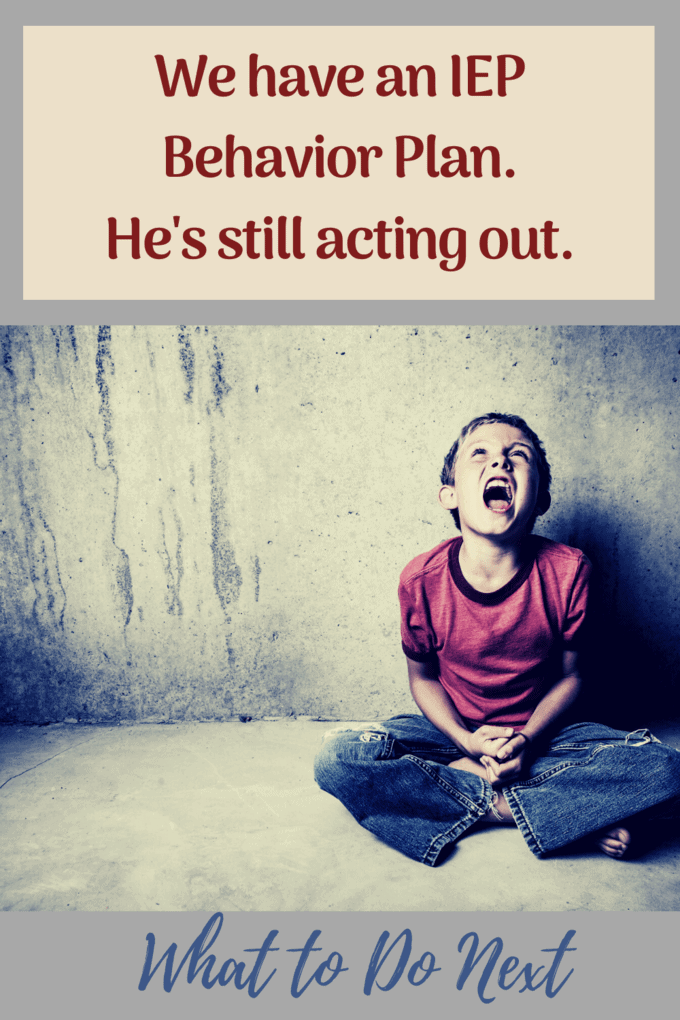 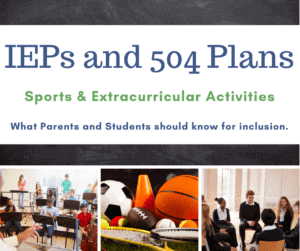 Section 504 and Extracurricular Activities The … END_OF_DOCUMENT_TOKEN_TO_BE_REPLACED 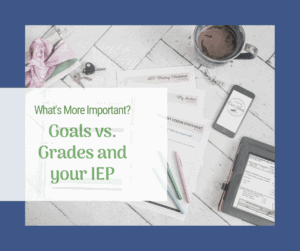 Goals, Grades, and Special Education I was in a … END_OF_DOCUMENT_TOKEN_TO_BE_REPLACED

Difference Between 504 and IEP Here are some … END_OF_DOCUMENT_TOKEN_TO_BE_REPLACED 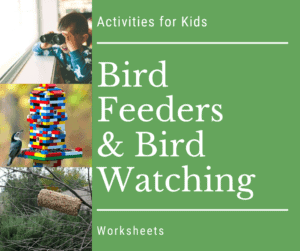