I started discussing charities and donating last holiday season. My son was then three years old. It began at the grocery stores because they had giving trees or charity trees, or piles of gifts to be given away. He would look at the toys under the tree and I would explain to him what they were for. He wondered why he couldn’t open one. It was becoming apparent that despite only being three years old, his line of thinking was becoming sophisticated enough to understand more concepts than I thought. And that teaching him to be gracious and charitable is fairly simple, as long as I pay attention to my own language. I’m not trying to create a Mini-Me. I want him to grow up and be passionate about something even if it’s not my same passions.

This year was a bit more challenging. I actually did a fairly large Santa drive for three families on my own. It was a last minute thing, and I had tons of gifts and packages in our garage. Some were wrapped and some were not. In particular, when he saw the Teenage Mutant Ninja Turtle items (his favorite) it was difficult to explain why he could not have it. Obviously, I spend a significant amount of time helping others, and in particular helping others who are not necessarily empowered (or feel empowered) to help themselves. I want my boys to also realize the many gifts that they have, such as an ability to help others. Regardless of what social issue speaks to them.

Remember, children are learning all the time, so what are you teaching?

{this was originally written in 2013 and recently updated} 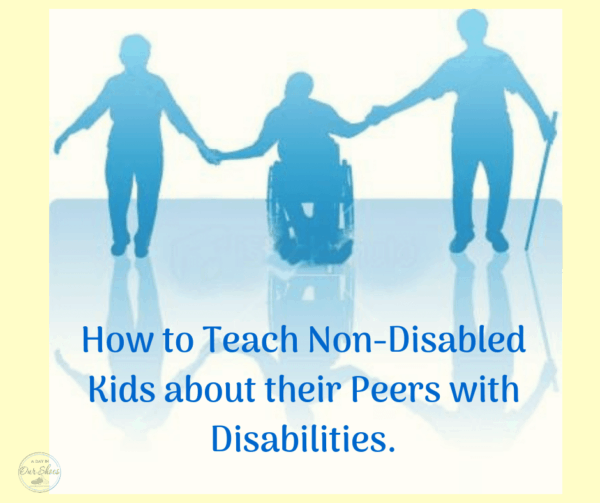 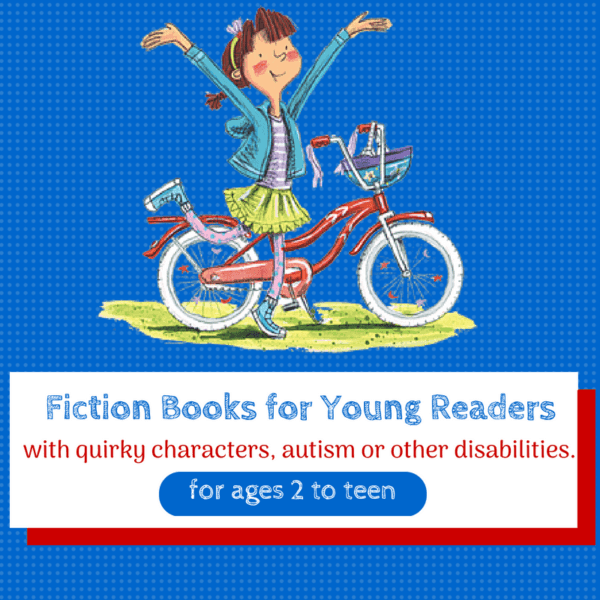