When I was in high school in the 1980s, during the summers my friends and I would drive around the mid-Atlantic states to see the Grateful Dead. I’ve also seen Jefferson Airplane, CSN, Pink Floyd and other groups in that genre. Long hippie skirts, tie-dyed shirts, jingly bell bracelets on our ankles….that was us.

In 1990, I was in college and those same friends and I went to center city Allentown to participate in a protest against the first war in Iraq. It was at 7th and Hamilton and was my first official protest.

Fast forward a few years, and when PA Act 62 was being discussed and considered, I marched into State Senator Pileggi’s office, with an infant Kevin in tow in his baby carrier. And told them I wanted them to pass Act 62 (requires insurance companies to cover autism). An infant! He’s been lobbying since he was very young. Before we had decent cell phone cameras. I distinctly remember this photo being taken with a flip phone.

Fast forward a few more years to spring of 2011 when a friend and I started this blog. In July of 2011, I did my first op-ed piece on this blog called “All Children Left Behind,” a liberal-leaning piece about the need for education reforms. (has since been deleted for SEO reasons)

Since then, I have done posts about:

In all fairness, in other essays, and on Facebook, I have been very critical of President Obama, how much I disliked Arne Duncan and how I very much wish that Obama had made education a priority for his tenure. But he didn’t, and there’s really no point in criticizing a President who has already served his two terms.

This is nothing new for me. This is who I am and who I have always been. I am a proud liberal/progressive. And I don’t intend to stop now.

I don’t have to remain neutral. This is my personal blog. Yes, it contains valuable IEP assistance for parents, and anyone is welcome to read that. But that doesn’t mean I cannot have an opinion. On the contrary, advocates are usually very opinionated and outspoken.

There are two kinds of advocacy-

I do both. And I always have and will continue to encourage my readers to engage in the second one-systems advocacy. Because that is where the real change is needed. Right now, I am in the camp who believes that the proposed changes with the new administration are terrible for disability families. Most disability advocacy groups agree upon this. As each day passes, it only gets worse, not better.

My opinions have always been here. And they will continue to be here. I am not chasing anyone away. However, you will not be allowed, either on the Facebook page or the Facebook group, threaten to leave and then keep coming back and criticizing me. If you threaten to leave, the admins will help you along with your decision.

The people who have been banned from the page or the group have not been banned for their beliefs. It was either a rude, direct attack on someone else, or not following the guidelines, such as constant self-promotion. I also will remove people from the group who I refer to as “fountains of misinformation.”

These are people who claim to be advocates, but simply do not know the system and are constantly giving the wrong information. All of these things have my name attached to them, and I try my best to make sure that information is accurate. If you continually give inaccurate information, you’re removed. That’s only fair to the parents who need assistance.

So, wrapping up…. I wish you all peace and comfort this election and holiday season. Again, I am not asking anyone to leave the group or page. But I cannot change who I am or what I am passionate about. 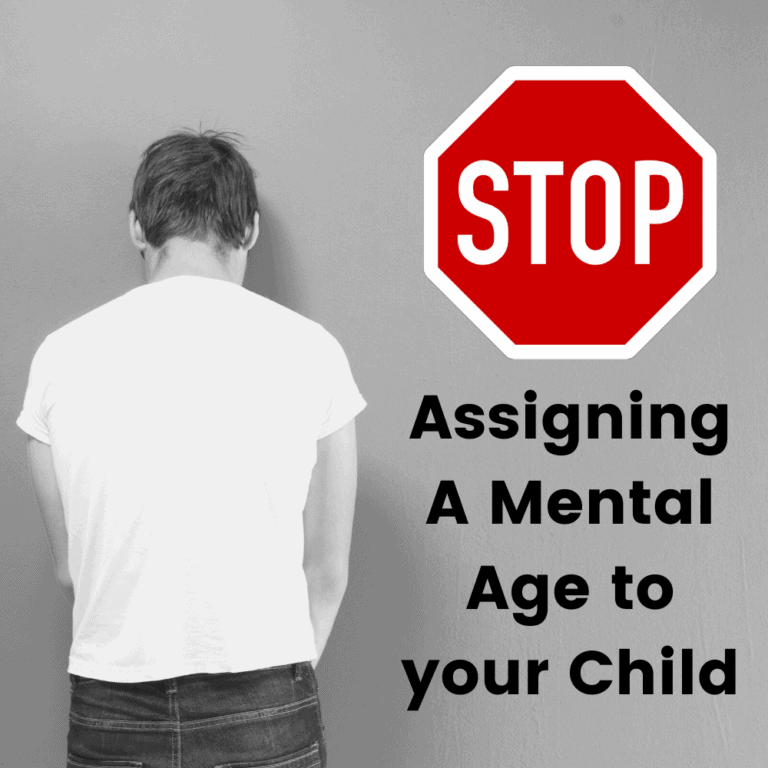 11 Shares More Mental Age I guess it’s a coping mechanism. Or a way of trying to parent and better understand our kids. But it’s also an antiquated practice that needs to go. I’m talking about assigning a mental age to our kids. In particular, this happens with students who are intellectually disabled or autistic,… 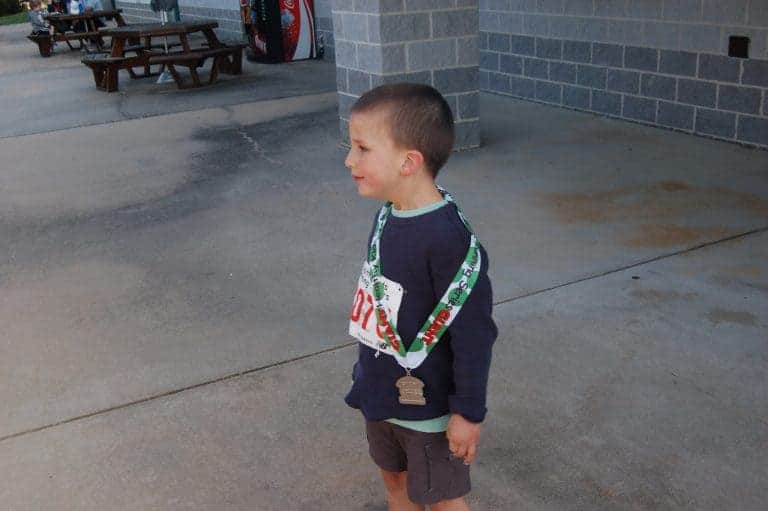 364 Shares 185 More Like many parents, while my kids are young I am trying to introduce them to a variety of extra-curricular activities. It can be tough when your child has additional physical and mental challenges. K’s motor planning is pretty poor and his processing is slow. That pretty much means any sport or… 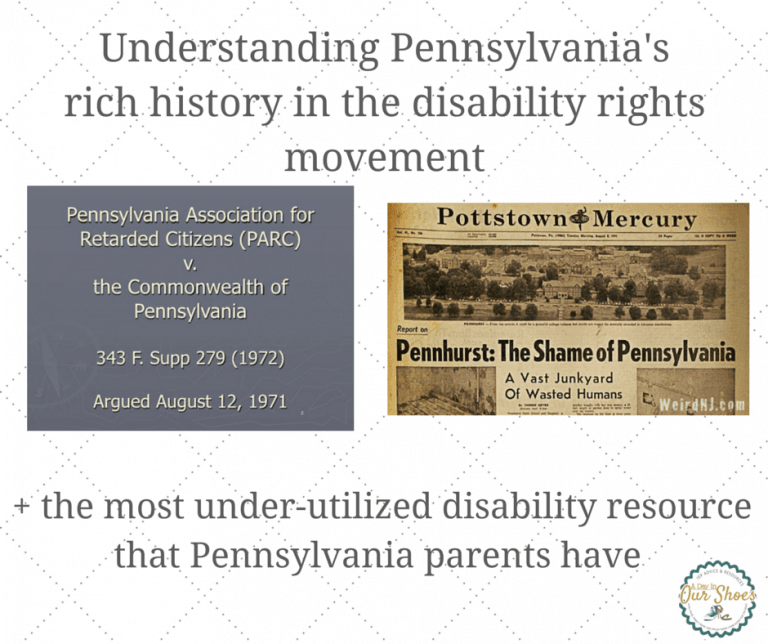 23 Shares 18 More In a post I did yesterday, I highlighted a bit of history from the Disability Rights movement and how we got to where we are today. I didn’t go into much detail about Pennsylvania, Pennhurst and the role that Pennsylvania parents had on the movement. Families in Pennsylvania really played a…

28 Shares 20 More Ted Kennedy: February 22, 1932- August 25, 2009 Here is the video tribute that was done for Ted Kennedy at the DNC convention. (this is an older post recently udpated) I’m a big fan of his and miss having him here to champion for our kids. Yes, he was a man…

1.1K Shares 587 More Can we please stop doing this? At all ages? This is one of those posts that has been rolling around in my head for literally more than 10 years. This is something that was very off-putting to me as a parent but I haven’t actually talked about it much. Let me…