Have you ever been tagged in a completely unflattering photo on Facebook? I mean the kind when you look at it, you groan and debate in your head if the person will notice if you untag yourself? It’s awful, right?

Social media and smartphones have brought us a whole new set of societal rules and expectations. It is almost hard to remember a time when absolutely everyone didn’t have a camera in their pocket at all times, with the ability to publicize that photo to millions of people with just a few taps.

So what about our kids? Kids and internet privacy is a huge issue. Many schools, teams, and other kids’ groups have rules regarding parents taking photos at events.

Ok, so what about our kids? What about kids with disabilities?

They deserve even more protection. And more and more I am finding scenarios when it is their own parents who have not protected them. All in the name of “advocating” or “I am helping him and kids like him!”

What is Implied Consent

Implied consent or assumed consent is believing you have been given consent by the person or child, even though you were not told directly by them, that you have consent.

A few years ago in a Facebook group, a parent needed some help. I don’t remember the exact age of the child, a tween if I recall. And in order to ask for help, he posted a video. The video was his child sitting on the floor in nothing but a diaper.

Who wants a photo or video of themselves, wearing a diaper, plastered on the internet for strangers to see? No one I know.

Sadly, that is not the first time I’ve seen that and had to say something to a parent. That might be a basic lack of common sense. Others are not so obvious. {Yes, I acknowledge that perhaps the parent has their own issues, their own learning struggles, or lack of filter.}

Well, then, he needed someone to tell him that it’s inappropriate to post photos of kids in underwear. Anyone’s kids. Predators love photos like that.}

When the article came out, it mentioned him by name and stated that he “had the mental capacity of a 3-year-old.”

So, from now until the end of time, any time anyone googles his name, that article will come up and the reader will learn that about him. But mom was well-intended, right?

You know what they say about good intentions.

Parents, we need to really think this stuff through with our disabled kids. We have an added responsibility to protect them, particularly when they need help defending themselves. This child was likely going to struggle to find a job anyway.

Now on the outside chance, an employer does an internet search, and Mom made it even harder for him.

One of the most egregious examples is something I saw this week. It was a video of a teenage girl, and I’ll just leave it as “it was unflattering.”

Mind you, in all of these examples, I am not at all shaming these kids. No kid should be made to feel ashamed of their skill sets. Ever.

But they should get a choice as to whether or not the general public can access that information.

Recently I saw yet another video of a child in a full on meltdown.

This video was very unflattering. I would imagine that any teenage girl would not want this video of herself online, though 5+ million people had already seen it.

So, rather than ponder, I asked. “Did she give you permission to broadcast this to 5 million people?”

Wow. My heart sank. By the parents’ own words: she is not able to consent.

So they assumed consent.

We have an obligation to Protect our Children

As parents to non-verbal children, we have an extra burden of proof to bear. To err on the side of caution. We can advocate for our children while allowing them to keep their privacy and dignity intact.

We do not have to show our kids at their worst moments to make our point.

Stop, think and rethink before you post that picture, video or story.

Practicing Consent with your Children

But you share all the time! You’re right. I do. As a blogger, I am very active on social media. However, as my kids get older, I ask. I do not divulge private information. I don’t even share most of the private things about myself. Certainly not my kids or my husband. I have gone back through older blog posts and deleted some things that I had second thoughts about.

Sure, my child has frequent seizures. I talk about them often. They pretty much run our life right now. Anyone who is with me in person knows that it’s not something we can hide. Nor do I try to. If Kevin could talk, would he say “Hey, please don’t talk about my seizures on Facebook?”

Sometimes when I write blog posts, it gives me the reason to pause and re-evaluate what I’m doing too. This post is like that. I’ll be thinking about it. And not just for my disabled child. I hope you will be too. 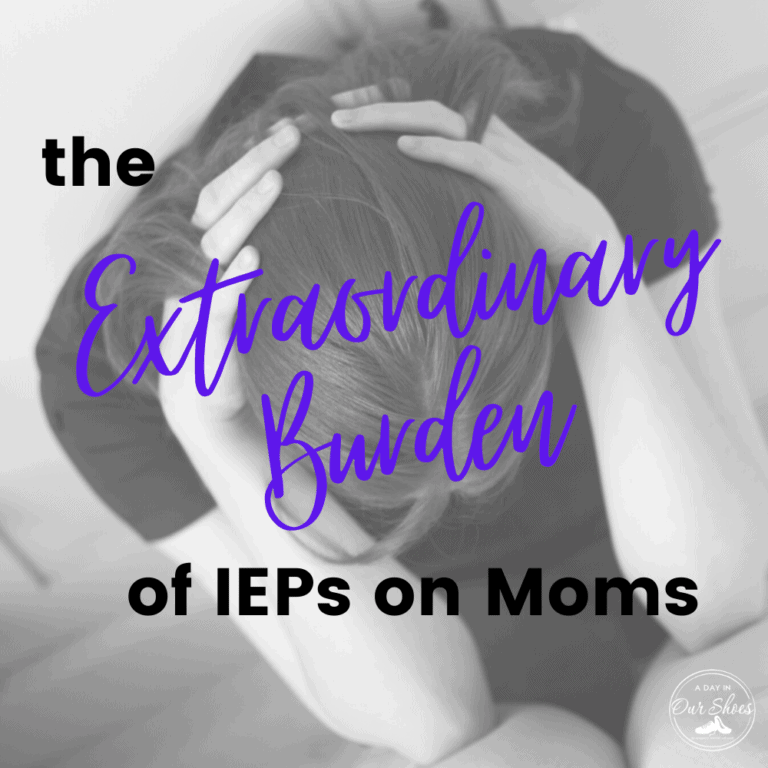 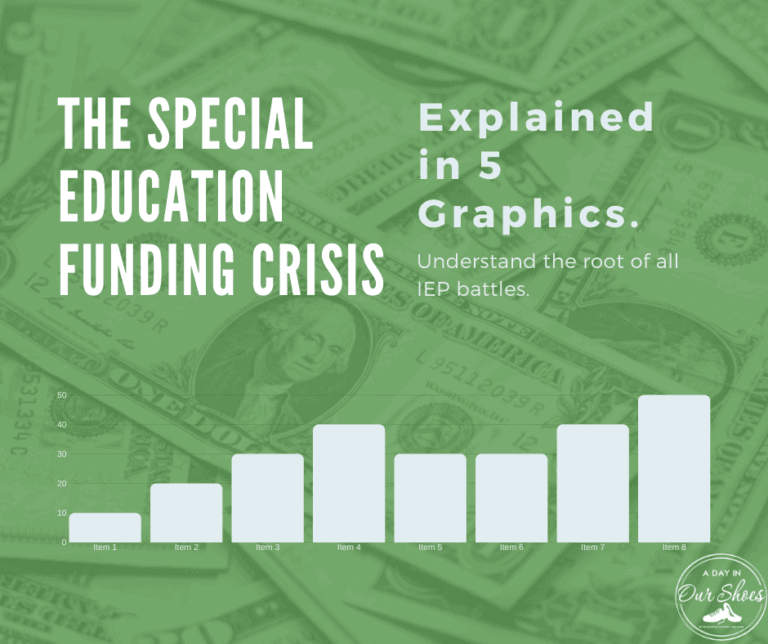 21.4K Shares 236 157 27 14.6K More Behavior IEP Goals I can’t believe I haven’t tackled this topic before. Well, ok, I can. It’s an IEP subject area that is incredibly complex. It also is one that affects our kids day-to-day the most, and in my opinion, is usually handled the worst. I see horrible… 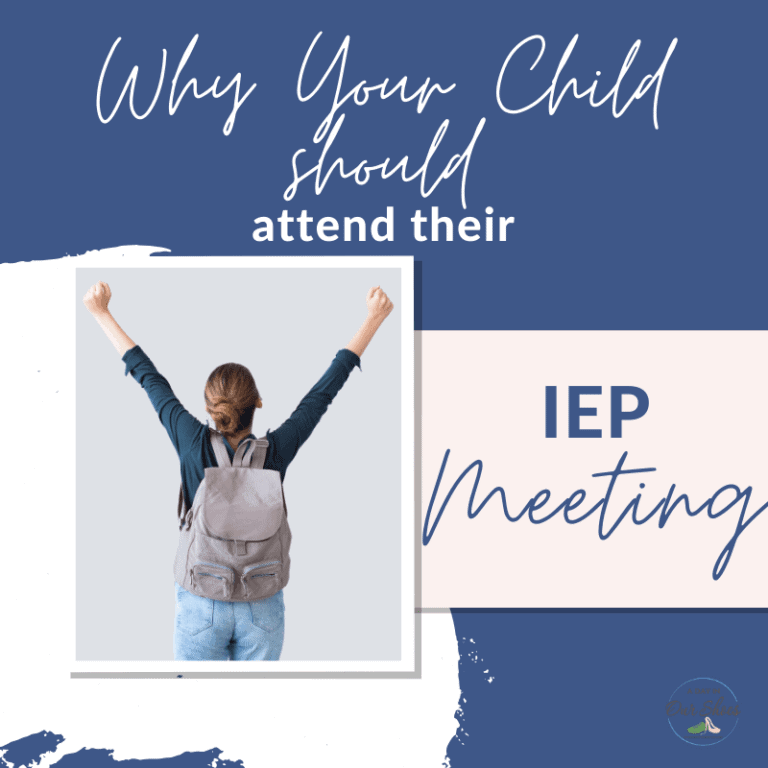 985 Shares 872 More Yes, Your Child Should Run their IEP Meeting Should my child attend their IEP meeting? In a word? Ab-so-freaking-lutely! Self-advocacy and self-determination is always the ultimate goal! I am genuinely surprised at how many parents struggle with this question. The student is the main subject of any IEP meeting–their future is…